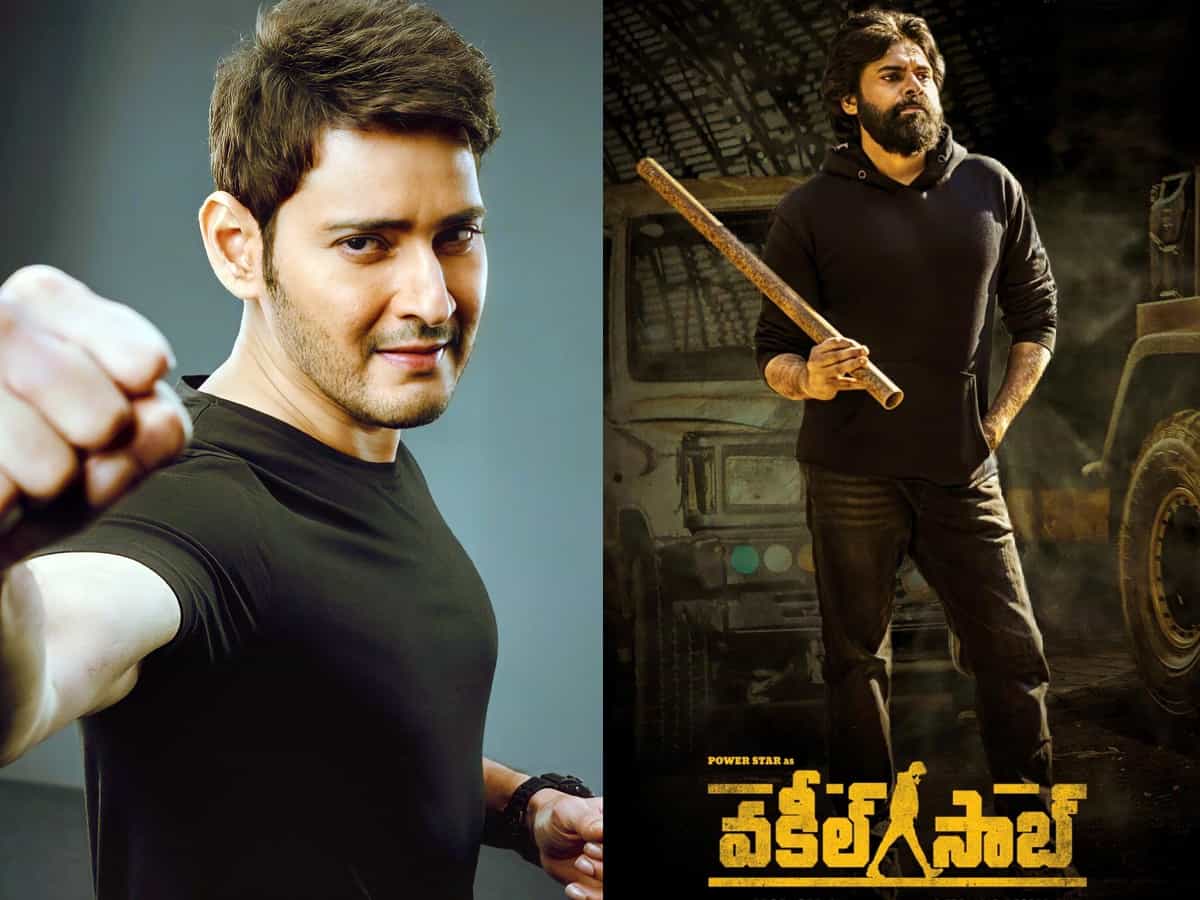 Pawan Kalyan and Mahesh Babu, two of Tollywood’s top stars, are considered to be arch rivals professionally. Their fans often resort to mudslinging and unnecessary fights with each other on social media. But both the star heroes always maintained cordial relations with each other.

Tonight, in a touching gesture that has floored all the fans of both the stars, Mahesh Babu took to his Twitter and tweeted his praise for Pawan Kalyan and his just released film, Vakeel Saab. “Pawan Kalyan in top form. Delivers a power-packed performance in #VakeelSaab!! What a comeback,” Mahesh tweeted, much to the joy of fans.

The Superstar also had some nice things to say about Prakash Raj, whom he hailed as “absolutely brilliant”. Talking about the film’s leading ladies, Mahesh said, “Heart-touching performances by the girls Nivetha Thomas, Anjali and Ananya Nagalla.” Mahesh went on to say that Thaman’s musical score is “top notch” and then congratulated the entire team of Vakeel Saab.

Vakeel Saab released yesterday amidst a humongous hype and euphoria. The film is an official remake of Amitabh Bachchan and Taapsee’s Pink.