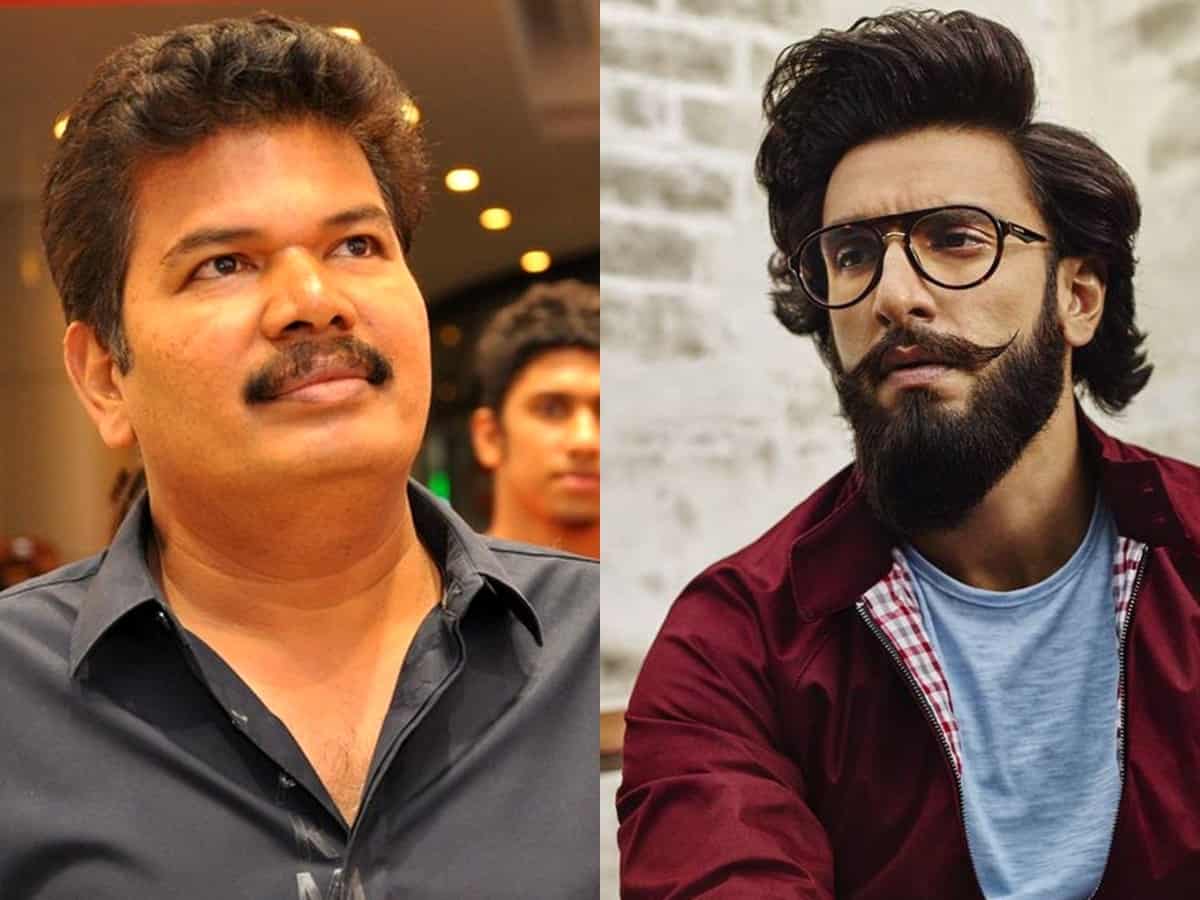 There has been buzz about ‘Aparichitudu’ Hindi remake but many wondered why the need is as it was already dubbed in Hindi years back. Seems like the buzz is true and here comes the official announcement of the film.

Director Shankar will remake ‘Aparichitudu’ in Hindi and this film will start rolling from mid-2022. Ranveer Singh will reprise the role of Vikram in the Hindi version and it will be a challenging task for the ‘Gully Boy.’

Surprisingly this adaptation will be made as a pan-India film and so it might get multiple languages release too. And these days pan-India films are big budget ones and Shankar is known for visual extravaganza films.

Dr Jayantilal Gada of Pen Studios banner will bankroll the movie in association with God Bless Entertainments banner. But is this a smart move to remake already a successful film? Once the film releases, we will get to know! Shankar will take Ram Charan’s project film and then move on to Ranveer.