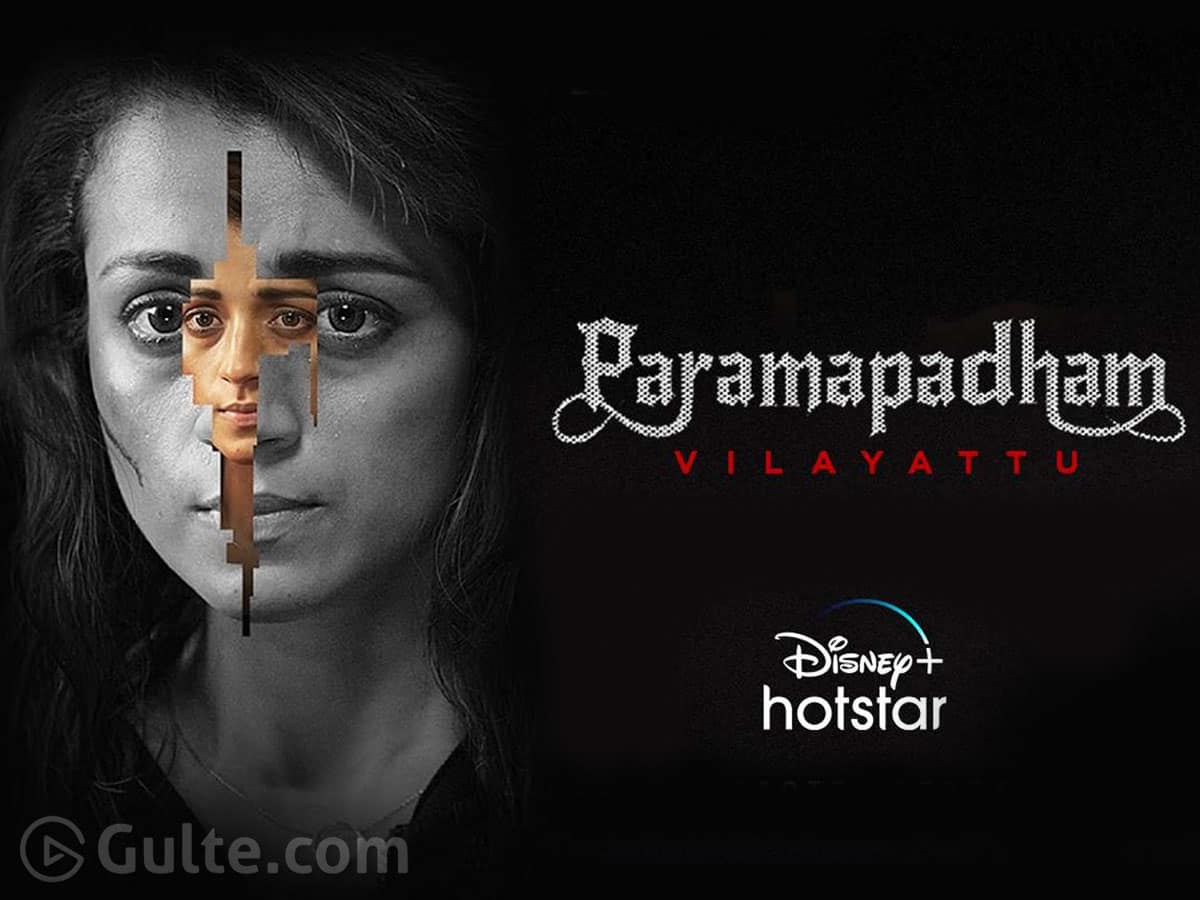 After the advent of OTT platforms, many films that were shelved or couldn’t hit the screens, are opting for a direct digital release. Star actress Trisha’s unreleased film Paramapadham Vilayattu has now joined that list. The movie has premiered today on Disney+Hotstar. The film is available in Tamil, Telugu and Malayalam languages.

Directed by K. Thirugnanam, this film is the 60th movie of Trisha. It is produced by 24hrs Productions. Touted to be a political thriller, the movie is based on true events. It was supposed to hit the screens in early 2020 but couldn’t release due to various issues which also include the coronavirus pandemic and the subsequent lockdown. Finally, the makers opted for a direct digital release. Hotstar has released the film on the auspicious occasion of Tami New Year, Puthandu.