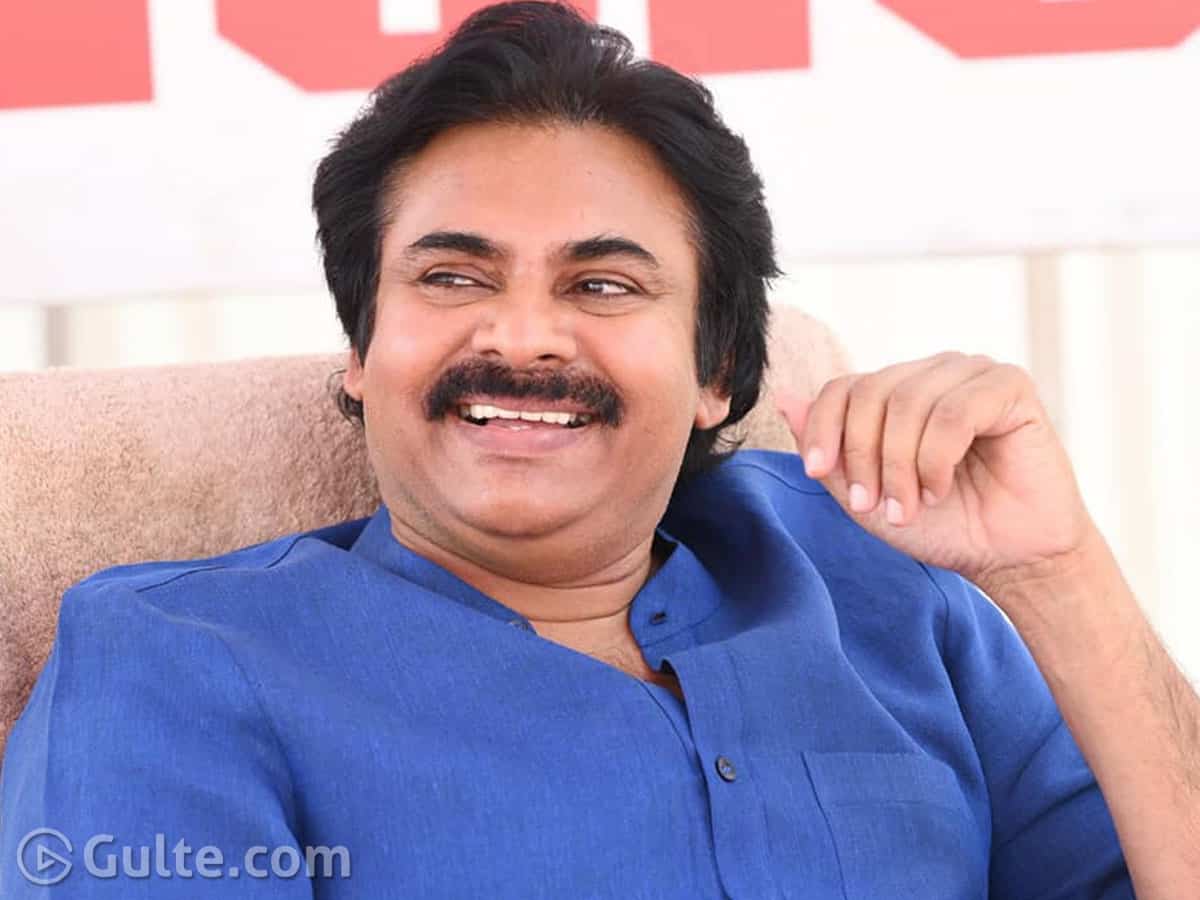 On the auspicious Ugadi festival, astrologers read the kundalia of celebrities and predict their future for that year. This Ugadi, a ln astrologer predicted Pawan’s future in films and politics and it’s a mixed bag for the actor-turned-politician in Sri Plavanama Samvatsaram.

As per his jathaka chakram, Pawan’s fame and fortune in movies will witness an exponential rise this year. Even though Pawan is already a demigod to millions of his fans, his popularity as a film star will only increase by leaps and bounds this year.

However, it looks like Pawan’s political future is going to be a mixed bag. His kundali shows that there is a lot of time before Pawan plunges into full-time politics. Pawan’s impact in politics will not be too significant in Plavanama Samvatsaram.

However, Pawan will make his mark in politics not just as a state leader but as a national level leader. The entire nation will notice Pawan and his strong leadership in future. As per his kundali, Pawan will play a much bigger role in national politics than a state CM. Well, the upcoming by-election in Tirupati will surely be an acid test for Pawan in his political future.