No Noise Around Puri Jagannath 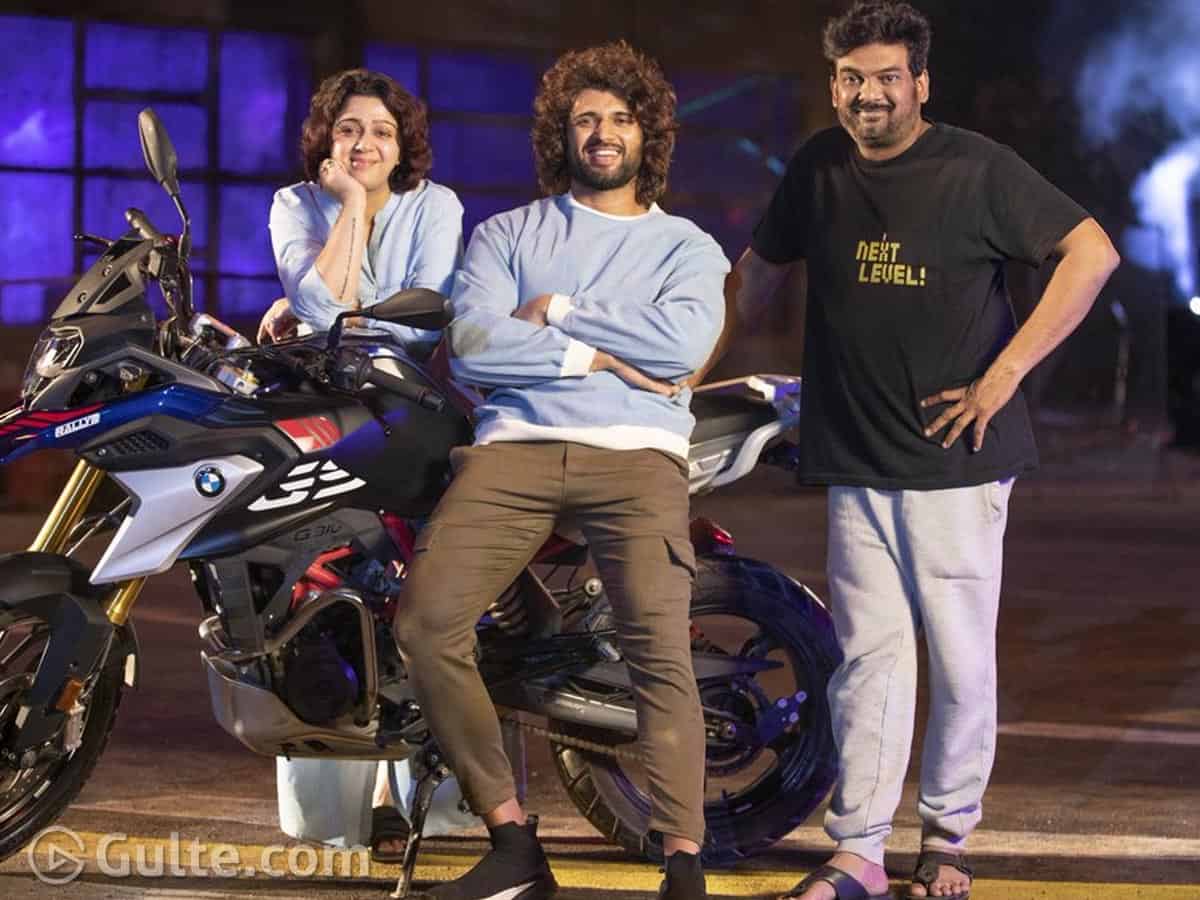 Puri Jagannath is one of the top directors of the Telugu film industry who has a lot of blockbusters under his belt. However, he was going through a rough patch until the release of iSmart Shankar. The success of iSmart Shankar brought back Puri to top form. However, the director is failing to capitalize on the success while his contemporaries are announcing back-to-back projects with top actors. There is no noise around him or his films. His stardom is nowhere to be heard in Tollywood while his contemporaries are always in the news.

After the success of iSmart Shankar, Puri had a chance of working with top heroes. But he chose to do a film with Vijay Deverakonda. Both of them are currently working together for the movie Liger, which is being made in various languages. The film is in the shooting stages for a long time now. There is no enough buzz on it as well. Now, people are wondering if Puri is disinterested to work with star heroes or he is planning to make it big in Bollywood with Liger.

On the flip side, his peers like Rajamouli, Trivikram, and Sukumar are announcing big projects with big directors. They are making headlines with multiple project announcements. But Puri is remaining off the radar and there is no buzz about him or his movies. Meanwhile, Puri’s fans want him to make a cult film like Pokiri with one of the top heroes. But looking at the present situation, it may remain a dream for a long time.