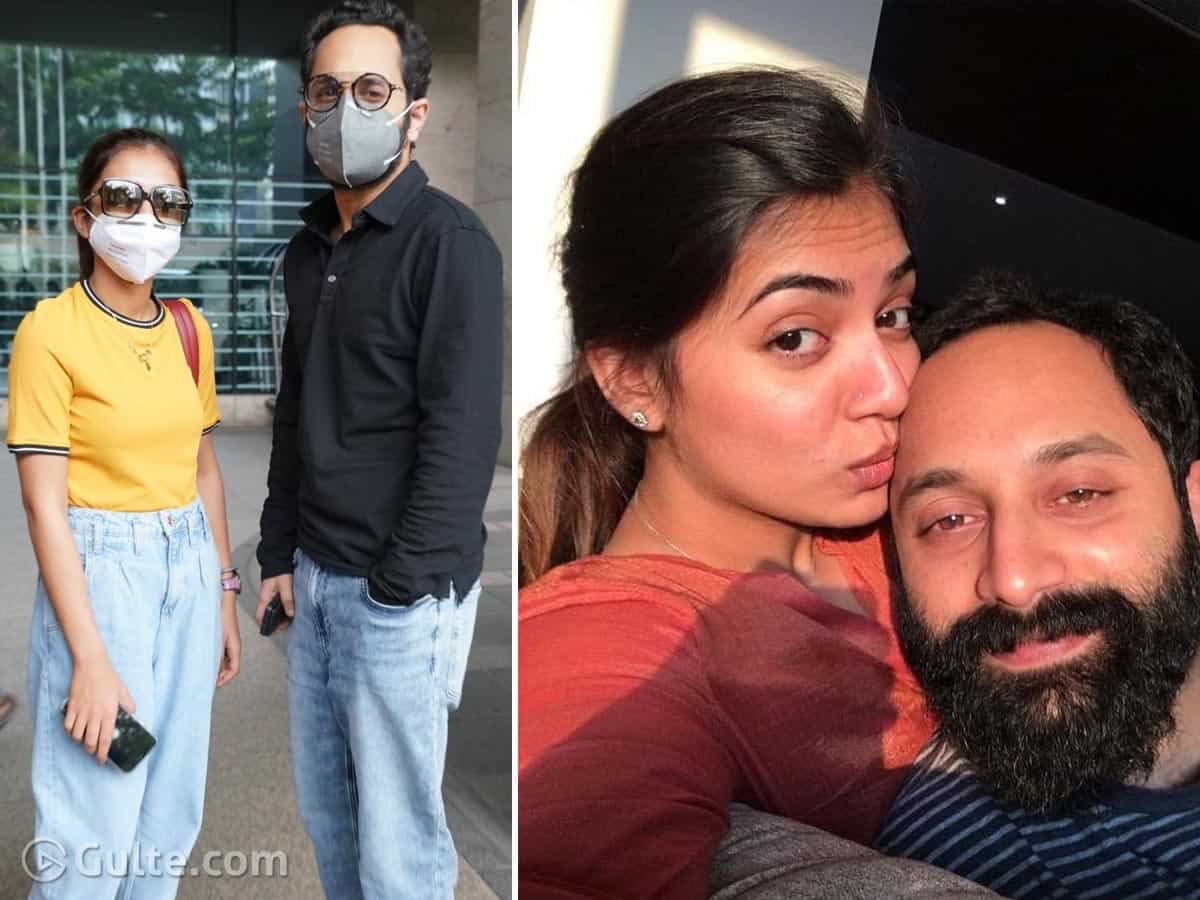 Fahadh Faasil and Nazriya Nazim are the cutest and adorable couple in the Malayalam film industry. They are also powerhouse acting talents who featured in a lot of successful movies. Now, both the star actors are all set to make their debut in Telugu cinema. They have landed in Hyderabad for the works of their respective maiden Telugu films.

Nazriya is playing the female lead role in Nani’s upcoming film Ante Sundaraniki. Vivek Athreya of Brochevarevarura is directing this movie. Nazriya started taking part in the shoot today. The actress expressed her excitement by sharing an official note on social media. Mythri Movie Makers are bankrolling the project and Vivek Sagar is composing the music of it.

On the flip side, Fahadh is making his debut with Allu Arjun’s upcoming film Pushpa. He will be playing the role of antagonist in this movie. As per the sources, Fahadh landed in Hyderabad to meet the makers of Pushpa. Directed by Sukumar, this film is a pan-India project. Even this movie is being bankrolled by Mythri Movie Makers.