Sukumar – Deverakonda film is very much ON! 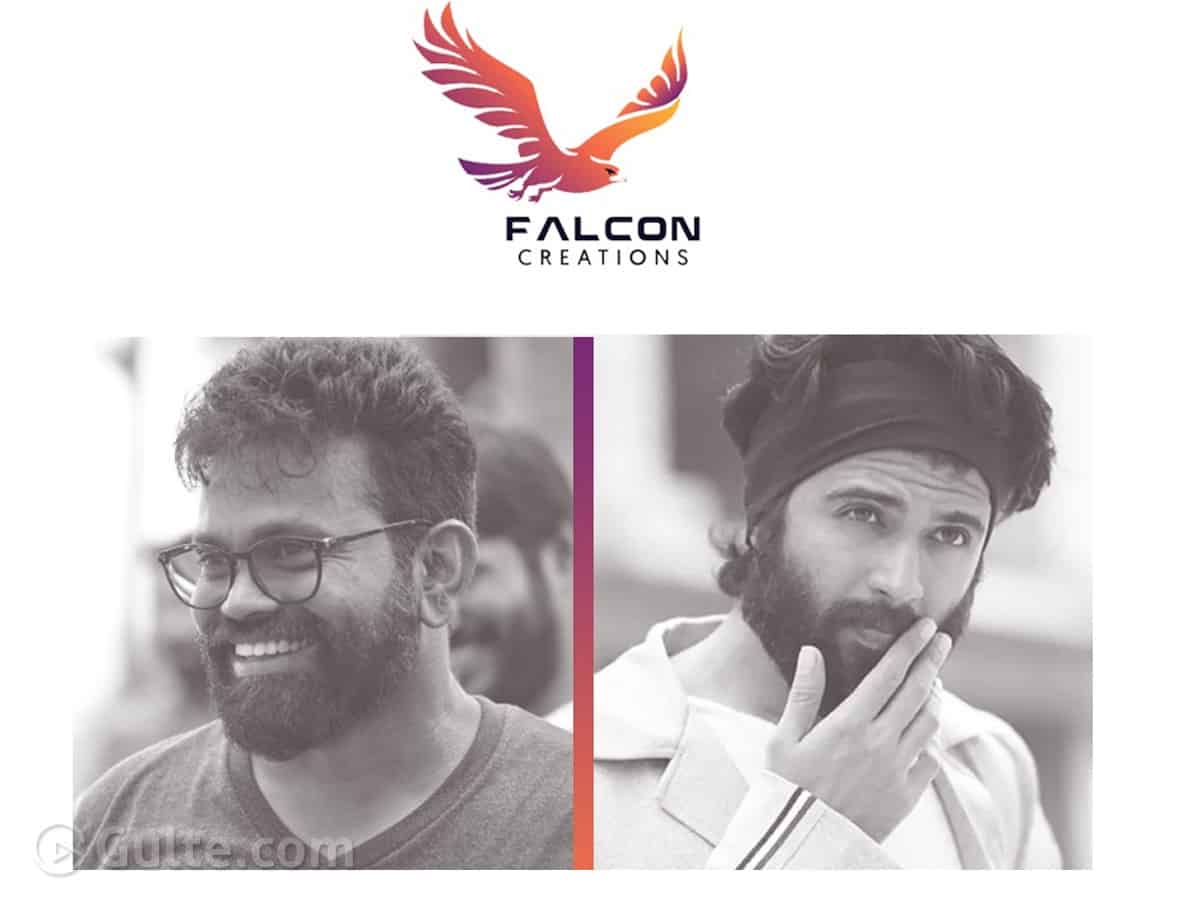 Back in September 2020, a film in the combination of Rowdy Star Vijay Deverakonda and director Sukumar was announced. Sukumar was supposed to take up this project after ‘Pushpa’ is what we heard then but there occurred confusion because of some unconfirmed reports that Sukku and VD film got shelved.

Recently reports came out that leading production house Mythri Movie Makers is working on the second combination of Sukumar and Megapowerstar Ram Charan. These reports added that it will be Sukumar’s immediate next after ‘Pushpa.’

This led to a dilemma in the combination of Sukumar and VD. Issuing a clarification, Falcon Creations which planned Sukumar, VD film said that the project is very much on.

“Team Falcon urges everyone not to believe in misinformation and strongly condemns rumours. Director @aryasukku and Rowdy Star @TheDeverakonda combination is very much On. #Sukumar – #VijayDeverakonda film is only going to 𝐆𝐄𝐓 𝐁𝐈𝐆𝐆𝐄𝐑,” tweeted Falcon handle. This project might go floors later this year or early next.

Then what about Sukku and Charan film? Mythri has to answer this.