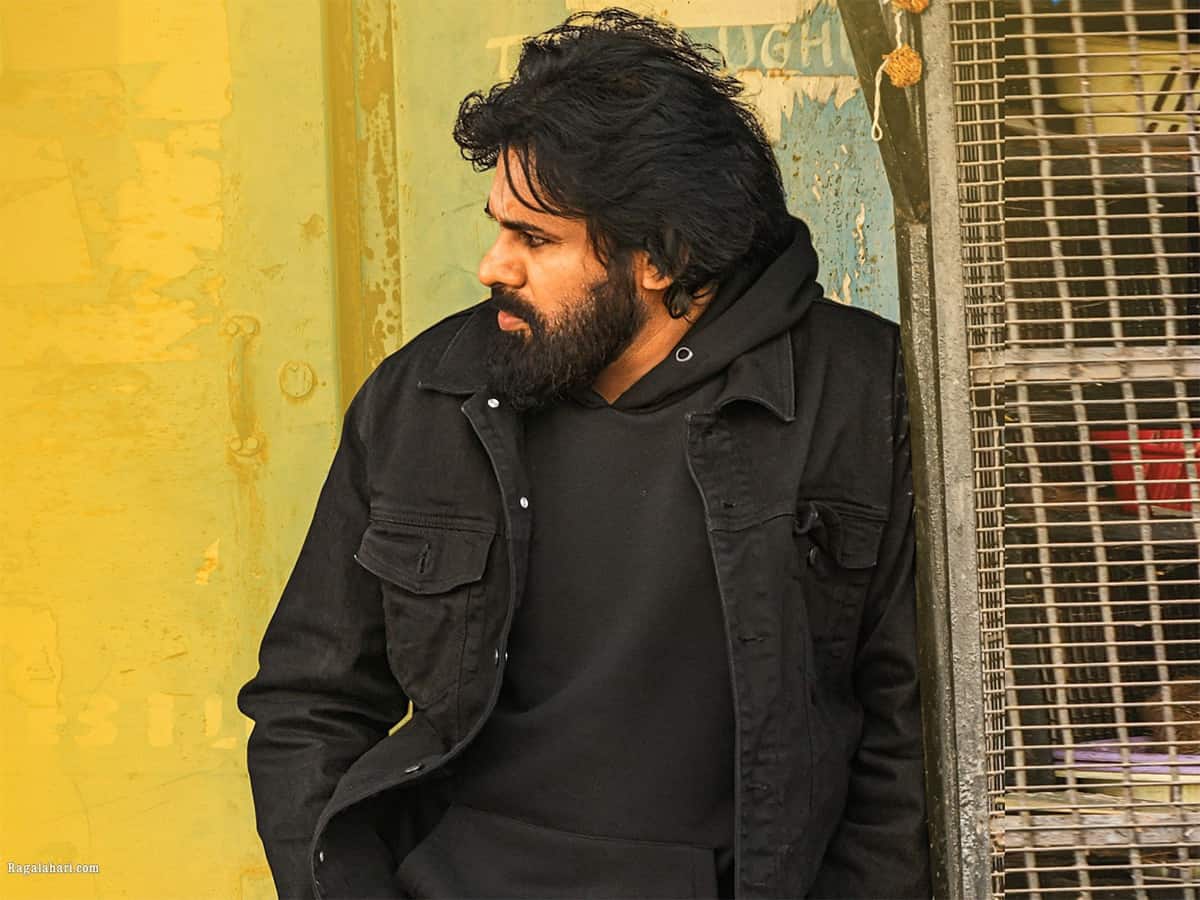 Powerstar Pawan Kalyan made a comeback with ‘Vakeel Saab’ after three long years. Pawan is done with one film among the bunch he had and in no time another film landed at him.

The producers of Sai Tej’s ‘Republic’ Pulla Rao and Bhagavan have reportedly readied a script specially for Pawan Kalyan and they want to take it to the sets soon. However, the director is not locked and it will be based on Pawan’s choice is what we hear.

So there might be at least two releases from Pawan Kalyan in 2022.