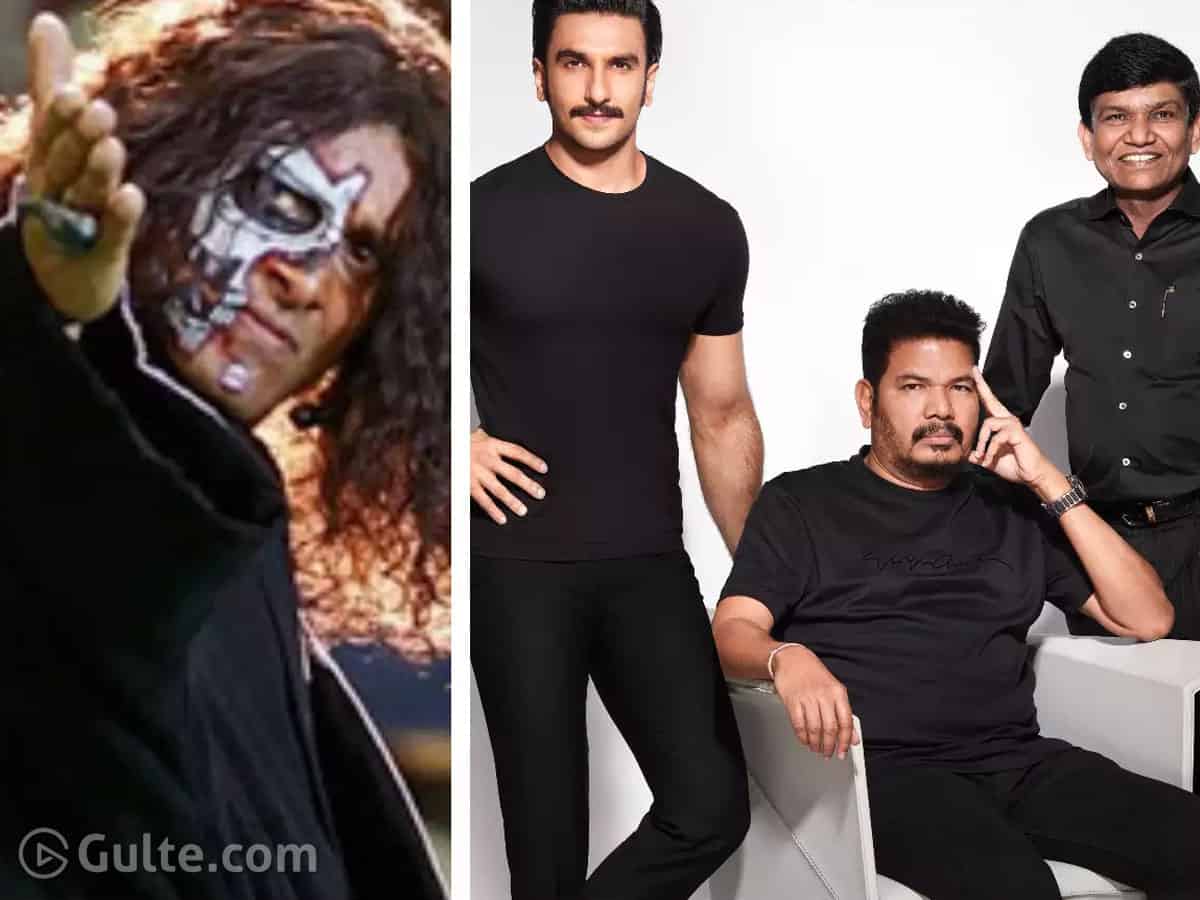 A few days back, director Shankar announced a new film with Bollywood actor Ranveer Singh. It was also stated that this film will be an adaptation of his 2005 movie Anniyan (Aparichithudu). The movie has landed in controversy since the day it was announced.

Anniyan’s producer Aascar V Ravichandran alleged that he owns the rights of the film and Shankar has no permission to remake or adapt it. Responding to him, Shankar wrote that he wrote the entire story and screenplay of the movie and it is his product. So he doesn’t need to take anyone’s permission. Now, Ravichandran went a step further and filed a complaint against the director.

Ravichandran filed a complaint in the South Indian Chamber of Commerce (SICC) and requested them to look into the matter. SICC’s chairman Ravi Kottarakara is reportedly looking into the matter. Apparently, SICC wrote a letter to Shankar regarding the allegations. They will be waiting for the director’s reply before taking any action.