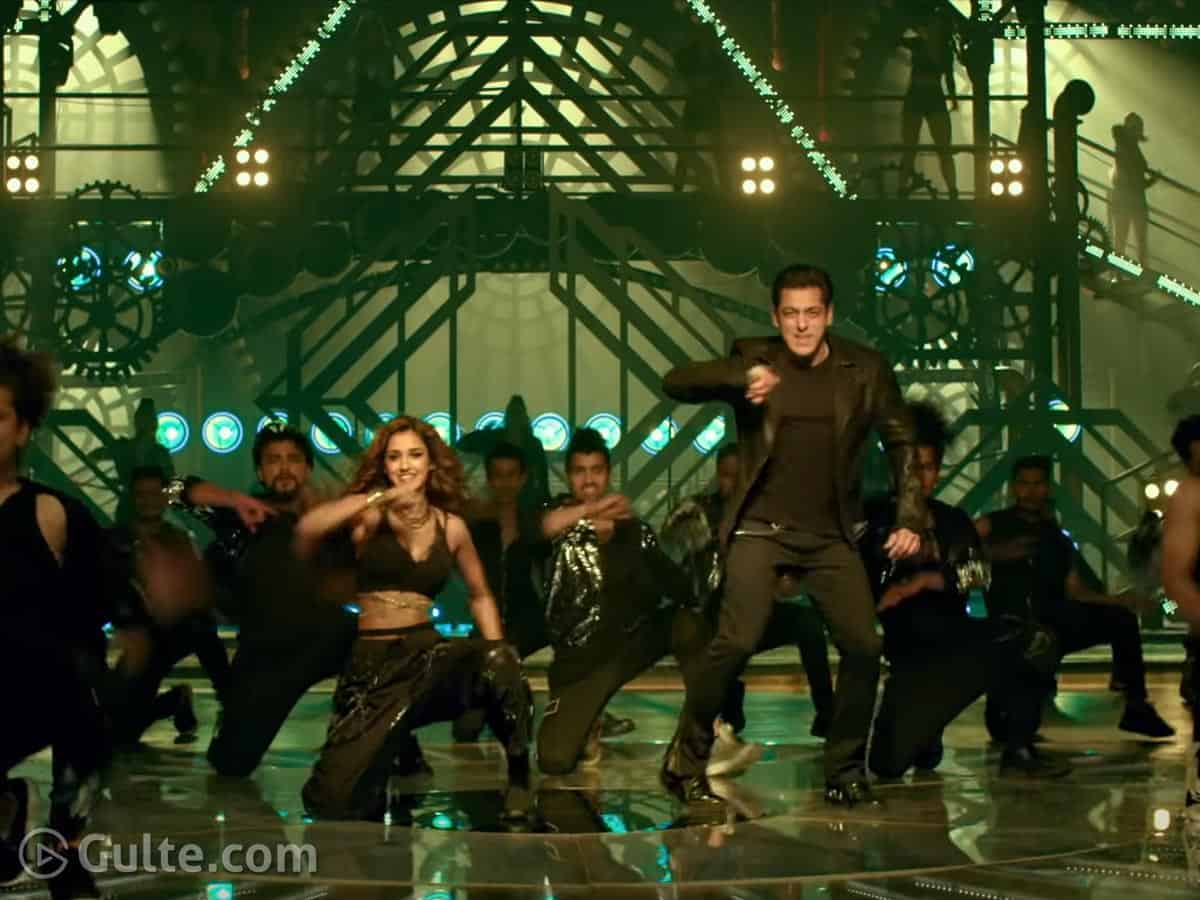 It is not new for Salman Khan to copy the stories and songs of Telugu films. Earlier, he remade many South Indian films in Hindi. He also came up with Hindi versions of Telugu songs like Ringa Ringa (Dhinka Chika). He repeated the same feat in his upcoming film Radhe as well. This action thriller features the Hindi version of the popular Telugu song Seetimaar.

Composed by Devi Sri Prasad, Seetimaar is a chartbuster featured in the film DJ: Duvvada Jagannatham. Both the audio and video versions of this song were huge hits. The electric dance moves of Allu Arjun and Pooja Hegde became so popular and made the song a big hit. Now, Salman made a Hindi version of it and danced along with Disha Patani.

The full version of this song is expected to be out soon. Directed by Prabhu Deva, Radhe looks like a commercial potboiler just like any other Salman film. Randeep Hooda and Jackie Shroff are playing the other important roles in this movie. Radhe will have a simultaneous release in theatres and on Zee Plex on May 13.