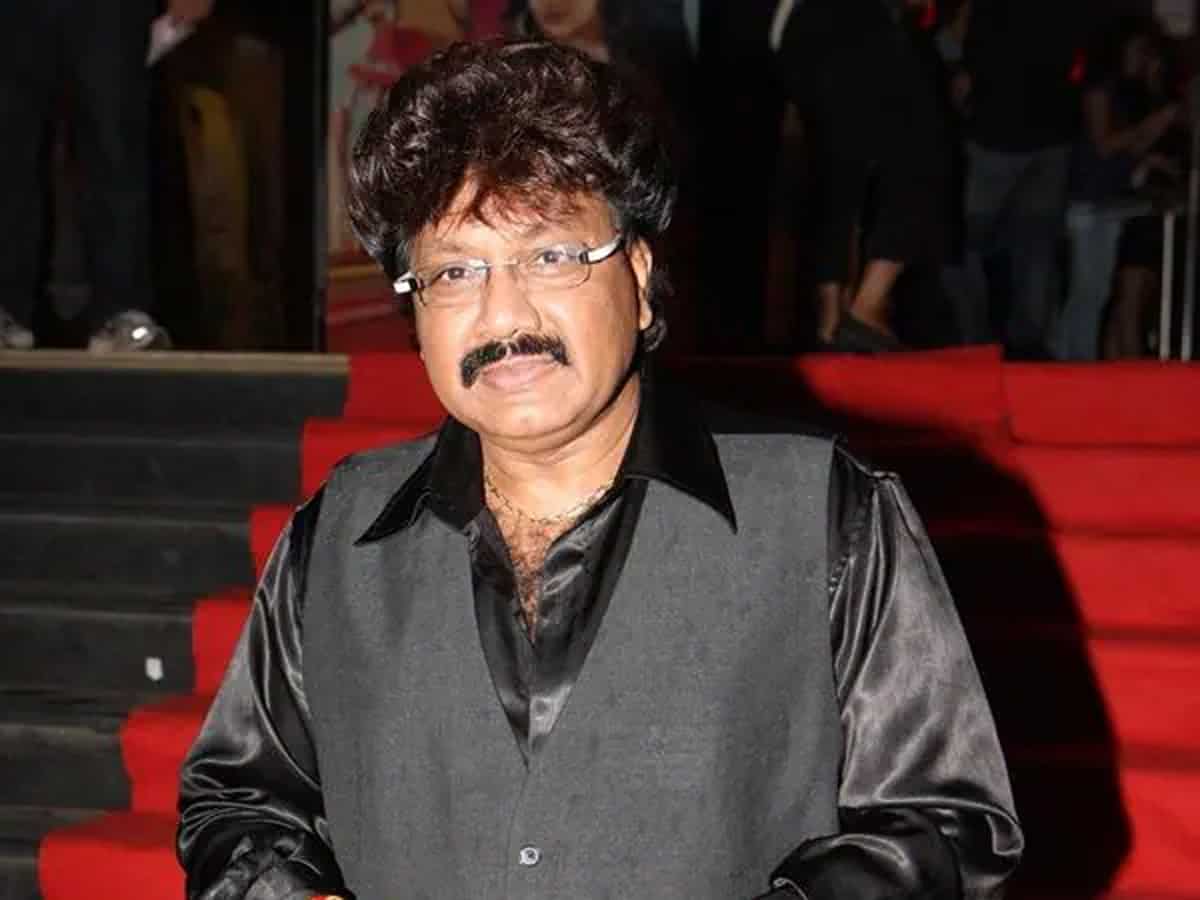 Shravan Rathod from the famous music composer duo Nadeem-Shravan died of Covid-19 at Mubai’s SL Raheja Hospital on Thursday. Sravan Rathod tested positive for Covid-19 and had been in critical condition. Shravan was 66.

Shravan Rathod’s son Sanjeev Rathod confirmed the news of Shravan’s death. He said Shravan passed away at 10:15 pm. He asked all to pray for his soul. Shravan was admitted to the hospital on Monday.

Nadeem Saifi and Shravan Rathod were very popular in the 90s. They composed many superhit albums like Aashiqui, Saajan, Hum Hai Rahi Pyar Ke, Pardes, and Raja Hindustani. Nadeem and Shravan parted ways in the 2000s and reunited again for Do Knot Disturb in 2009 for Davi Dhawan.

Bombay Times reached Nadeem Saifi and the latter confirmed the news, reportedly saying,’ “My Shanu is no more. We have seen an entire life together. We saw our highs, we saw our lows. We’ve grown up with each other in many ways.’

Many celebrities like Salim Merchant, Shreya Ghosal, Adnan Sami, and Pritam expressed their condolences on Shravan’s passing away.