Rakul Calls Her Truck Driving As ‘Once In A Lifetime Experience’ 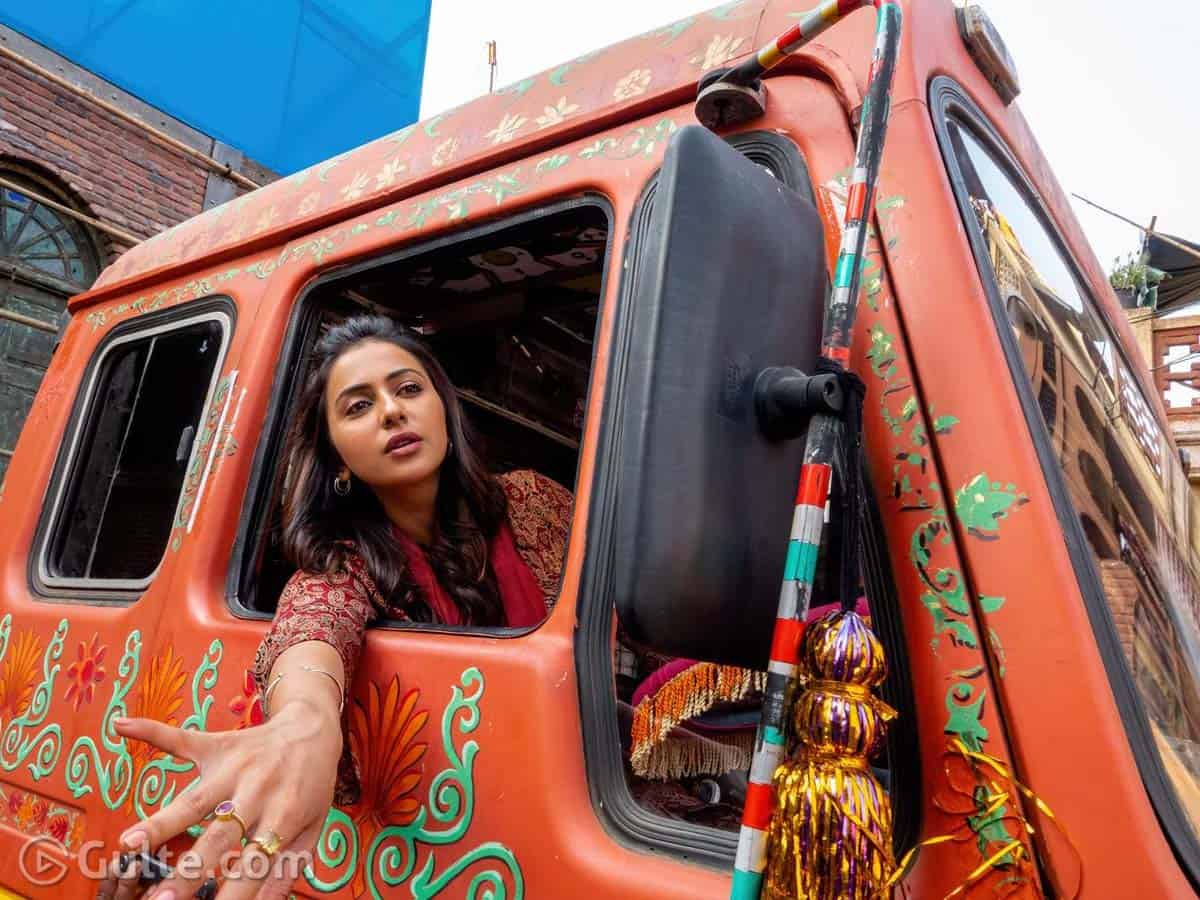 Rakul Preet, who is busy shooting for her upcoming Hindi film, ‘Sardar Ka Grandson’ has excitingly shared a short work of a new and first of its kind experience in her life where she drove a huge truck. “I personally like driving a lot and the entire process was a lot more fun than one could have imagined. Driving the truck is not easy, but I was able to take it on confidently,” quoted Rakul.

Driving a truck is a skill that requires a lot of attention to the things around you and perseverance. However, the avid learner, Rakul could pull it off pretty incredibly along with safety manners. She said that they had a skilled truck driver on sets who trained her to drive it off with ease. “On set, people were surprised with my driving skills! It was like a once in a lifetime experience for me,” she added.

Sardar ka Grandson is a comedy-drama where Rakul will be seen opposite Arjun Kapoor and Neena Gupta. The film will also feature John Abraham, Aditi Rao Hydari in pivotal roles. Directed by Kaashvi Nair, the film is scheduled for a Netflix release on May 18.