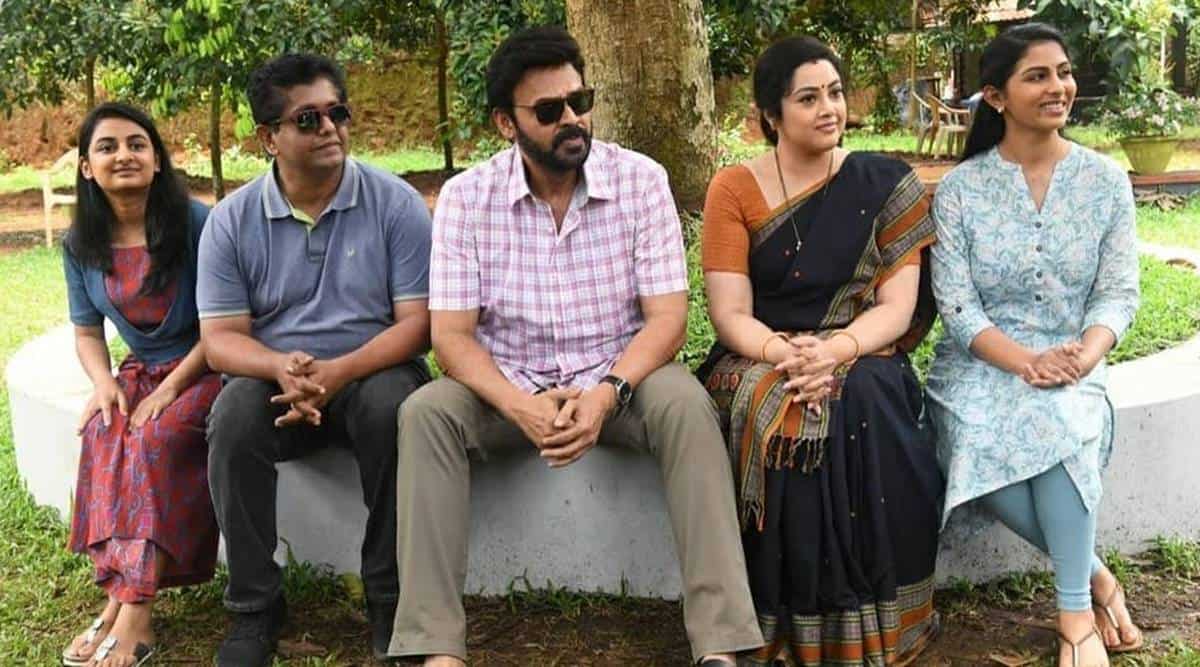 Post the success of Malayalam ‘Drishyam’ the Telugu remake also kicked off. The Telugu film ‘Drushyam 2’ started off in no time and the shooting of the film got wrapped up in just 47 days. Some patch work is going on currently and later the post-production works would kick off.

However, due to the second wave, from small to medium range budget films are making their way towards OTT platforms and amidst this, there are rumours that ‘Drushyam 2’ would also get an OTT release. Strengthening these rumours, the Malayalam ‘Drishyam 2’ had its direct release on Amazon Prime and so the Telugu producers are considering this as the last option owing to the uncertainty.

Reacting to it Suresh Babu said, “There is no truth in rumours of OTT release. Whenever theatres run with full capacity, we shall release our film.” Adding Suresh said ‘Drushyam 2’ will release in OTT only after theatres release.

So now the rumours are settled with the producer himself clarifying. Director of the original version, Jeethu Joseph is helming the ‘Drushyam 2’ as well. The first part cast i.e, Meena, Kruthika and Esther are retained in the second part too.