Anasuya As Sunil’s Wife In Pushpa 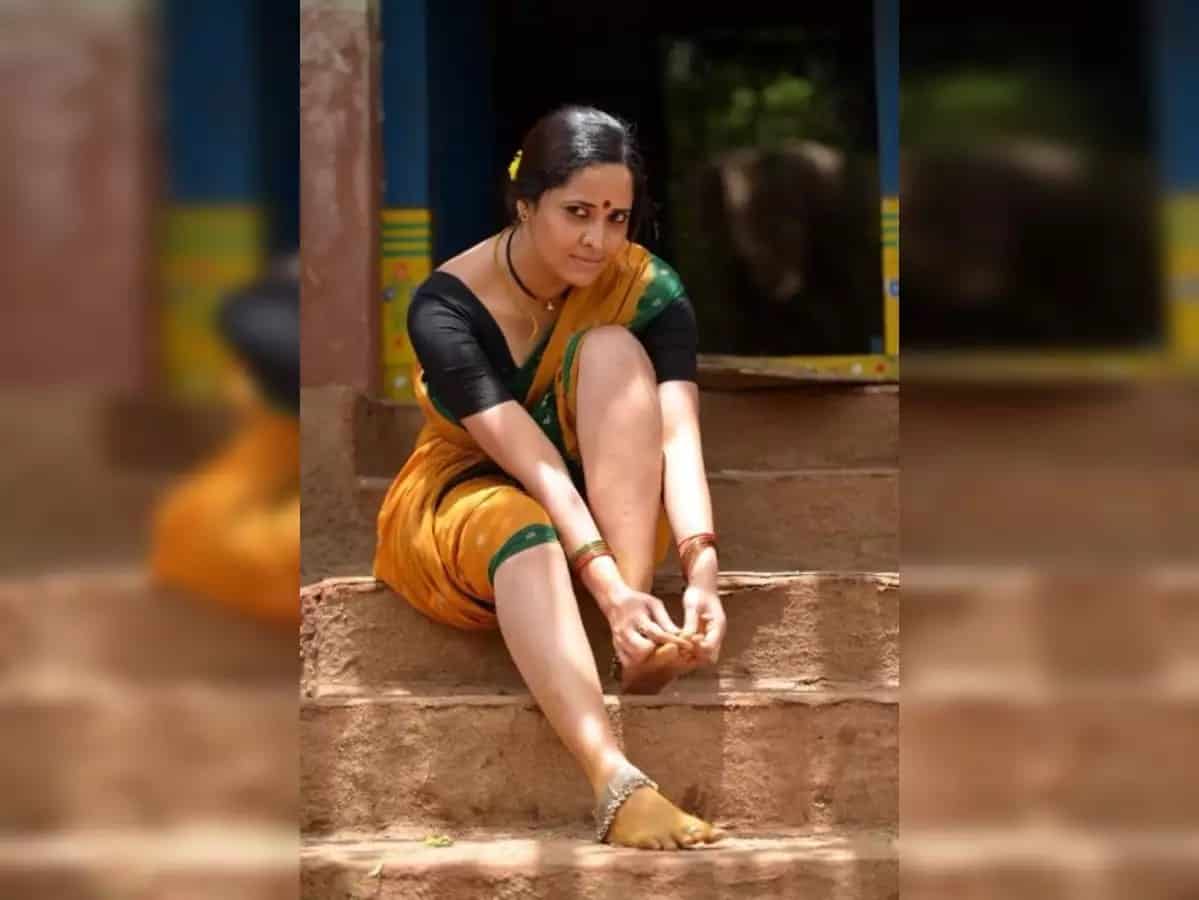 Anasuya Bharadwaj has got a meaty role in Sukumar’s Pushpa. She will be seen as wife to actor Sunil. It is learnt that Sukumar has got a well-written role for Sunil as well as Anasuya in Pushpa. Since it is Sukumar, Anasuya couldn’t say ‘no’ and she took up the character. It is a daring choice for Anasuya to do such a role.

Although Anasuya did a handful of films, it was Sukumar’s Rangasthalam that stood in her career. The character of Rangammatta, a widowed lady in the village of Rangasthalam, goes on to become the Sarpanch of the village.
This time too, Sukumar has got an impressive role for Anasuya. In fact, it is heard that every character in Pushpa would have a purpose and the maverick filmmaker Sukumar is not leaving a single stone unturned.

The Pushpa Teaser, introducing Pushpa Raj, turned out to be a massive hit. Devi Sri Prasad’s music and Miroslaw Brozek’s camera work are likely to stun the viewers. Sukumar has focused on the action sequences in the film to give a breathtaking experience.

The expensive film being made in Telugu, Hindi, Tamil, Kannada, Malayalam is scheduled for release on 13th August, 2021. Mythri Movie Makers is bankrolling this prestigious project.