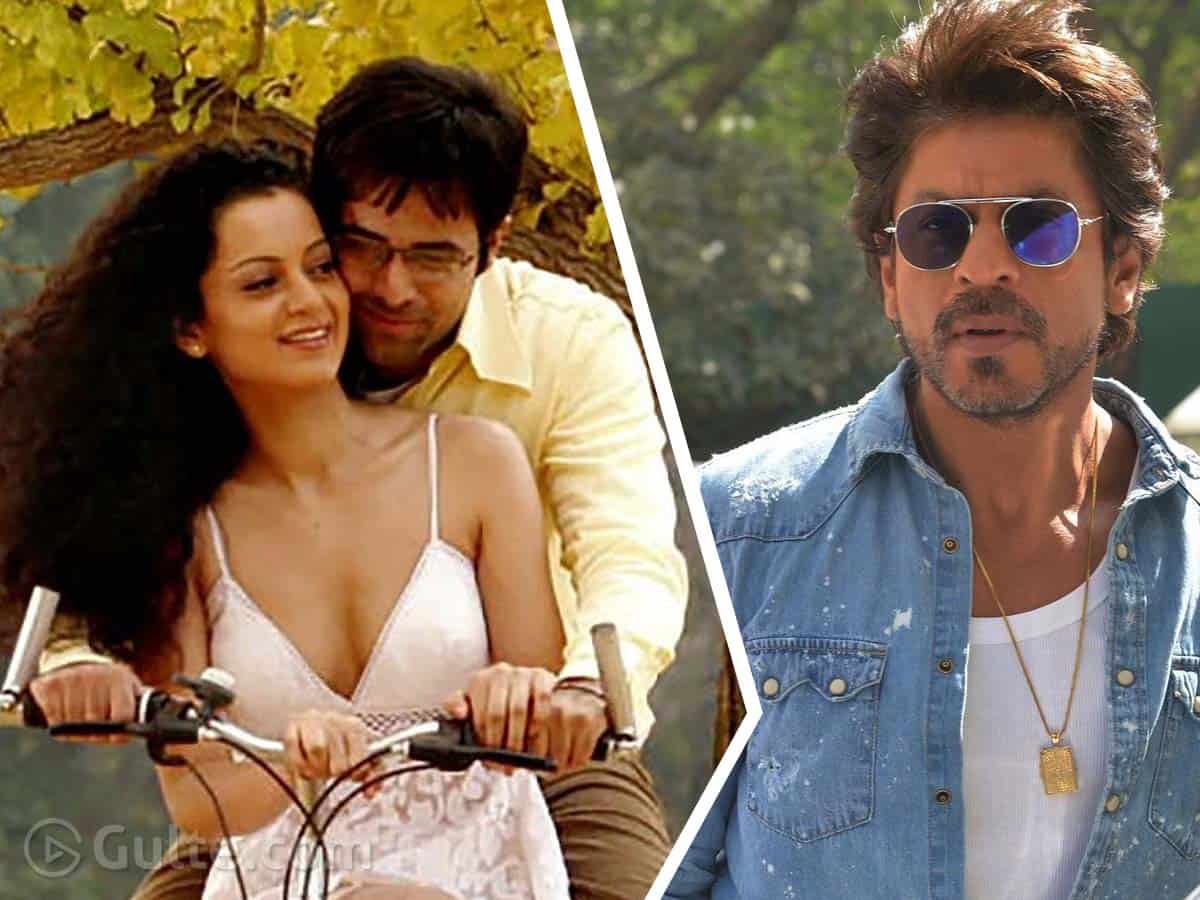 Sensational actress Kangana Ranaut is popular for her tweets on social media these days. She is an ardent supporter of the ruling party in the center and has been vocal about criticizing those who talk against the government. Not just that, she consistently showers her hatred of particular film personalities to prove that she earned her position by her own hard work. Now, sharing her response to the 15 years of the release of her first film Gangster, Kangana compared her success story to that of Shah Rukh Khan’s.

In a series of tweets, she also revealed that SRK’s parents were involved in films which came as a big surprise to everyone. No one ever came across the information that SRK’s parents are a part of the film industry. Apart from that, she mentioned that she came from a remote village of HP and is fighting every day for survival.

“15 years ago Gangster released today, Shahrukh Khan ji and mine are the biggest success stories ever but SRK was from Delhi, convent educated and his parents were involved in films, I did not know a single word of English, no education, came from a remote village of HP and Every step was a battle starting with my own father and grandfather, who made my life miserable, and yet 15 years later after so much success still every day is a fight for survival but totally worth it, thank you everyone. #15yearsofgangster” she tweeted.

On the work front, Kangana’s next film is Thalaivi. The film’s release was postponed due to the COVID pandemic.