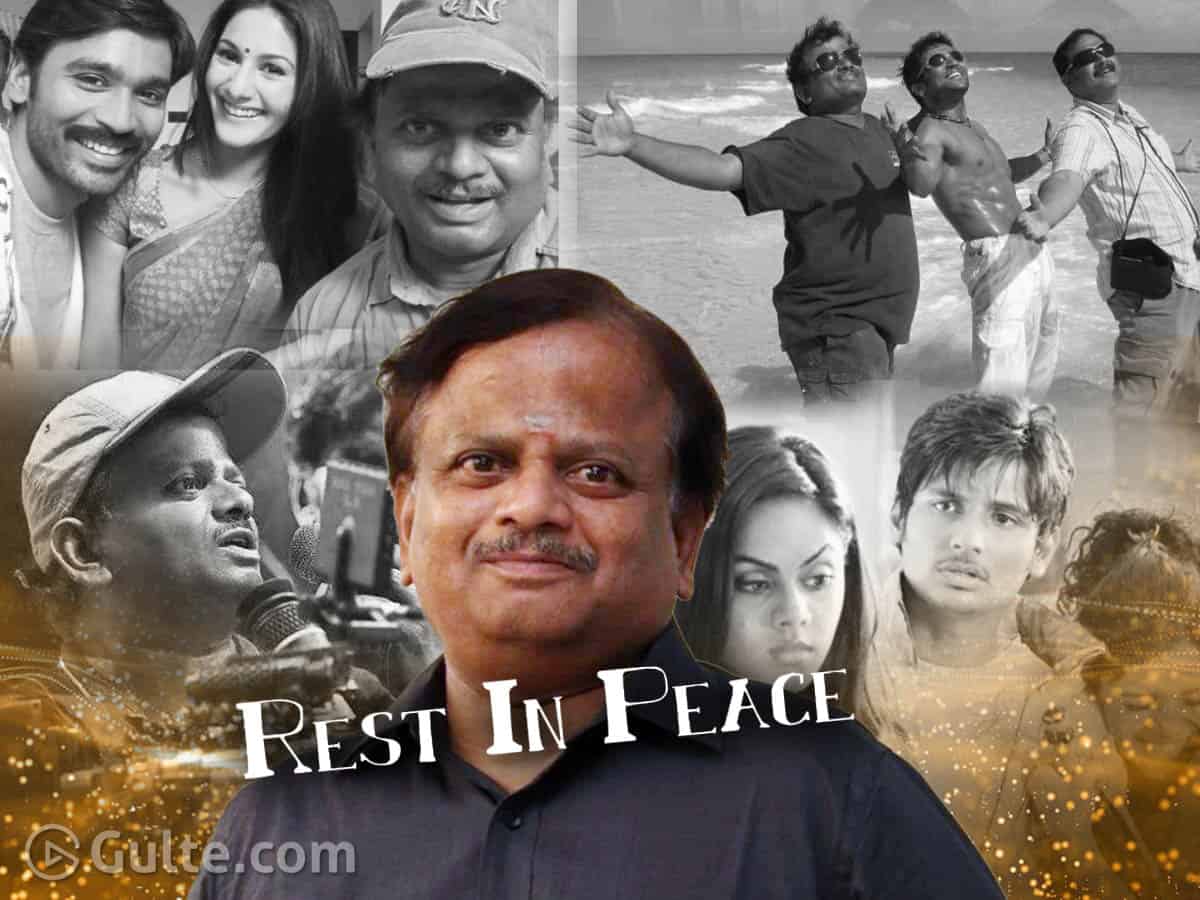 KV Anand is one of the brilliant filmmakers in the country. As a cinematographer and as a director, his work has caught the attention of a majority of the audiences over the decades. Unfortunately, he passed away today early morning but his works remain with us forever. KV Anand started as a cinematographer and worked with PC Sreeram. His films ended up becoming big hits in Telugu as well. On this day, let us recollect some of the good works that Anand presented to us on the big screen.

KV Anand’s first film as a cinematographer is a Malayalam film, Thenmavin Kombath that released in 1994. Anand grabbed it in an interesting manner. When the film’s director Priyadarshan approached PC Sreeram, the ace DOP suggested his assistant Anand’s name and that’s how Priyadarshan introduced Anand to the cinema. With the debut film itself, Anand bagged a National Film Award for Best cinematography. Later, he worked for the super hit film Kaadhal Desam (Prema Desam in Telugu). His association with director Shankar, for Mudhalvan (Oke Okkadu in Telugu), Naayak: The Real Hero in Hindi (remake of Mudhalvan), Boys and Sivaji gained him immense name and fame.

Kana Kandaen is Anand’s debut as a director in Kollywood. Later, he teamed up with Suriya for super hit films. While working as a director, he continued doing cinematography for other director’s movies. Ayan (Veedokkade in Telugu) is a game-changer in Anand’s career. The film became the highest-grossing Tamil film and also opened up his market. Suriya and Tamannah starter became a big hit at the box-office in Telugu which helped the director pull crowds to theatres for his next film Ko (Rangam in Telugu).

Anand’s last film Kaappaan (Bandobast in Telugu) received a good name at the box office. Mohanlal, Suriya, and Arya played the lead roles in the film.

With each film, Anand increased the canvas of his story-telling and put immense effort into the research and development of the scripts.

For Telugu audiences, films Veedokkade, and Rangam will remain classics. The worlds he created existed with the characters from real life because of which everyone could easily connect with his works. Though he is not among us anymore, he remains alive through his works.

Rest in peace to a true legend, KV Anand!