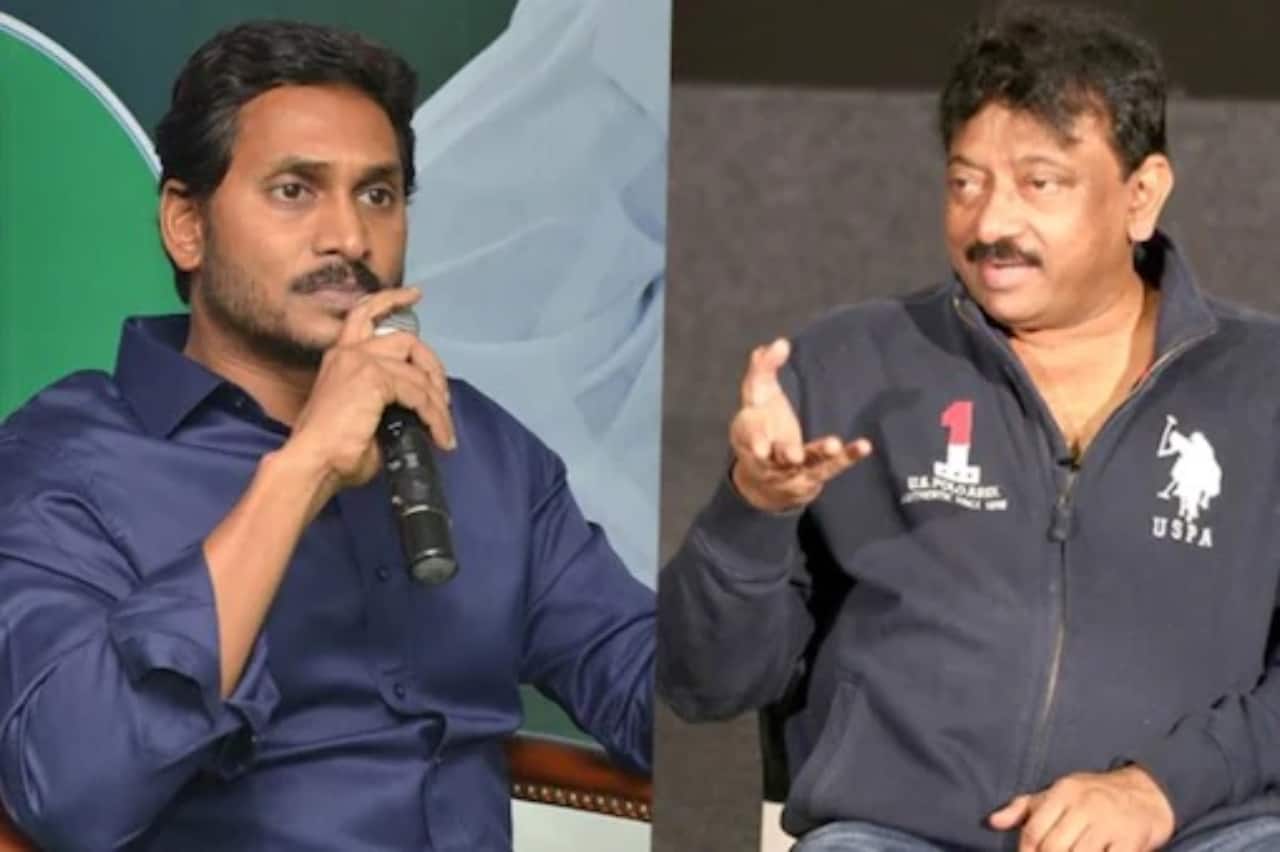 Maverick filmmaker and Controversies favourite Ram Gopal Varma is known to be a hater of Chandrababu Naidu. Though he claims to be a fan of PK, he often makes satirical comments on Pawan and his politics. So, no wonder Ramu supports YS Jagan and his party one way or the other way. RGV happens to be the supporter of CM Jagan.

And guess what? RGV too has taken a different take on Jagan’s decision to conduct exams for Class 10 and intermediate in the state. RGV has a piece of advice for Jagan. He asked CM to chill on the exams row amidst a growing debate around conducting exams in pandemic times and clamour to cancel the exams growing louder.

“90% of SSC students will be super happy if exams are cancelled becos 90% students are bad like me who always love postponements and the so called 10% good ones will always work under the 90% successful bad ones ..So my two bit advise to @ysjagan is to CHILL,” wrote RGV.

“Given a choice between not contracting covid and losing out on a year of studies , all students will prefer the first because the majority of them don’t care a F about studies but they care a lot of F’s about their life ..AMEN!,” Varma added.

While the issue is now with the High Court with several students and political leaders having filed PILs against conducting exams, it needs to be seen what is in store. For now, Jagan and his administration are stuck to conduct the exams no matter what.