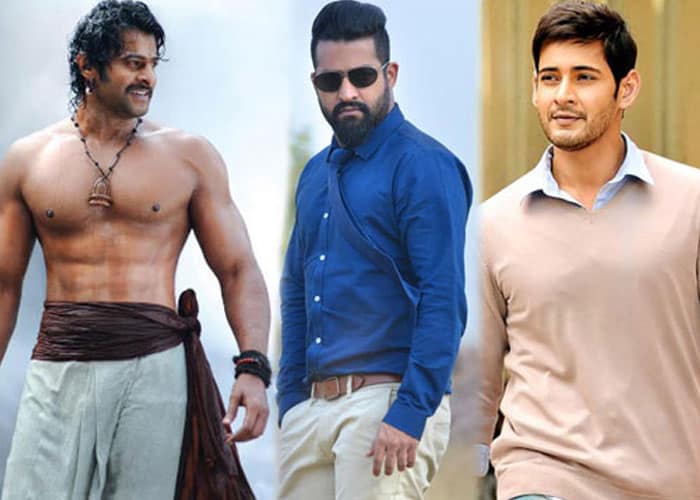 The Tollywood film industry is the first industry in the country to recover from the first wave of COVID-19. The filmmakers went ahead with the shoots and new releases. However, the industry came to a standstill with the second wave of Corona. With uncertainty surrounding the new releases, everyone is planning to bring the biggies for Sankranthi or Summer next year. However, a few star heroes already blocked their slots for both seasons. Now, for Summer, it will be an interesting clash between Mahesh Babu, Jr NTR, and Prabhas.

Mahesh Babu and Trivikram Srinivas are working for the third time on an exciting film. The makers confirmed that the film will have a release during Summer, next year. The film’s shoot will begin soon.

NTR, on the other hand, lined up a film with Koratala Siva again. After RRR, NTR will work with Koratala Siva. NTR is also planning to bring the film for a release during Summer, next year. The film’s official announcement is out already and the shoot will begin soon.

Young Rebel Star Prabhas is much ahead of these two stars. He already started the shoot for his next film Salaar, which is scheduled for a release during Summer, next year. Prashanth Neel is the film’s director. The film was initially planned for Sankranthi but we hear that the team is aiming for Summer.

It is still uncertain if the filmmakers will stick to this plan as reshuffle in release dates may happen anytime in the future!