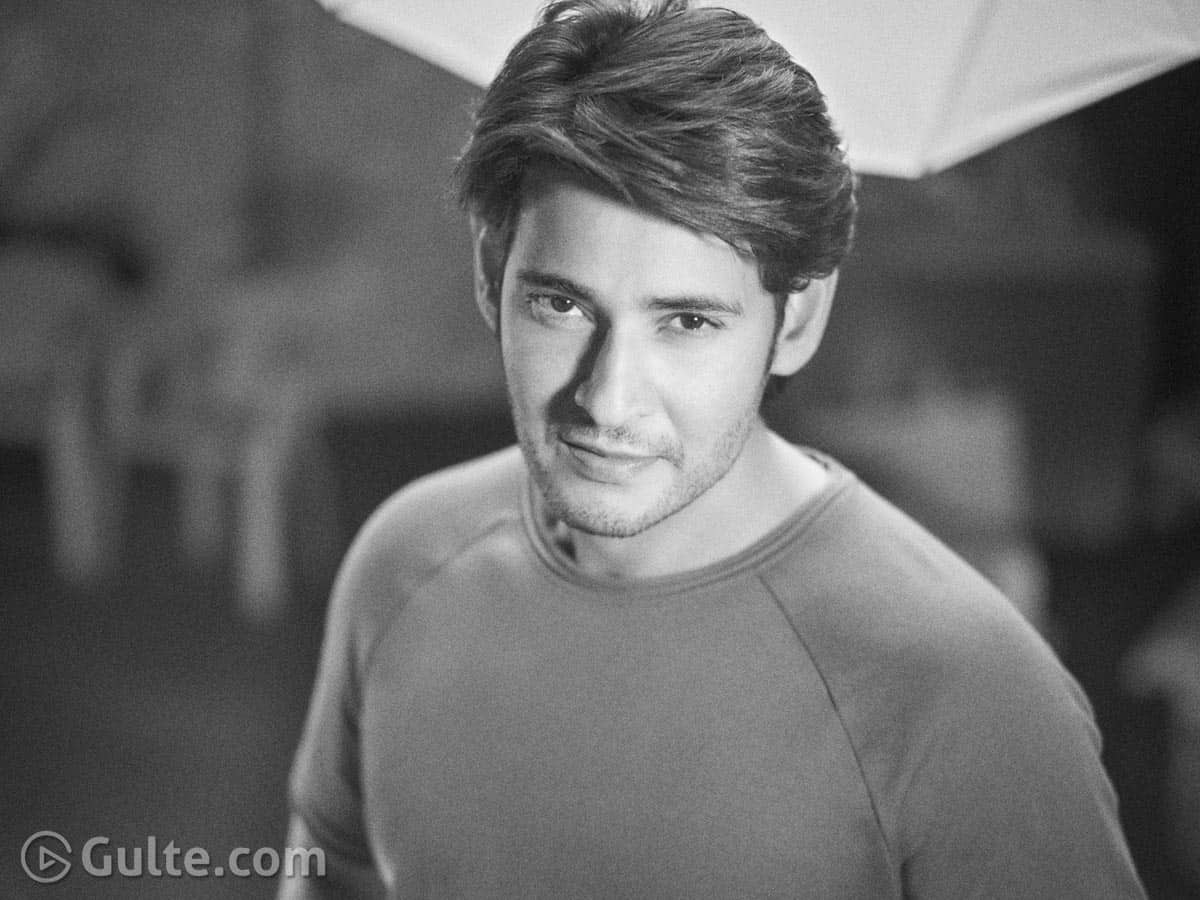 Superstar Mahesh Babu, who usually shoots for one film at a once, has decided to break the rule for SSMB28. Given the pandemic time, Mahesh has decided to up his pace and work on two films at once after the Covid-19 gets controlled and shootings begin. Mahesh wants to shoot for Sarkaru Vaari Paata and SSMB28 with Trivikram simultaneously i.e one schedule after the other schedule and vice versa.

Mahesh doesn’t want to waste time after the situation comes to normal and he instead wants to cover the wasted time by increasing the speed. After Trivikram’s film, Mahesh will move onto SS Rajamouli’s magnum opus which is touted to be a Jungle-adventure film and has a fantasy layer to it.

Earlier, Mahesh Babu had started shooting for Bharat Ane Nenu just before Spyder’s release. But that was after the Sypder shoot was done completely and before the film’s release. Whereas this time, Mahesh will be working on Sarkaru Vaari Paata and SSMB28 with Trivikram parallelly. This is a welcome move from a star like Mahesh.