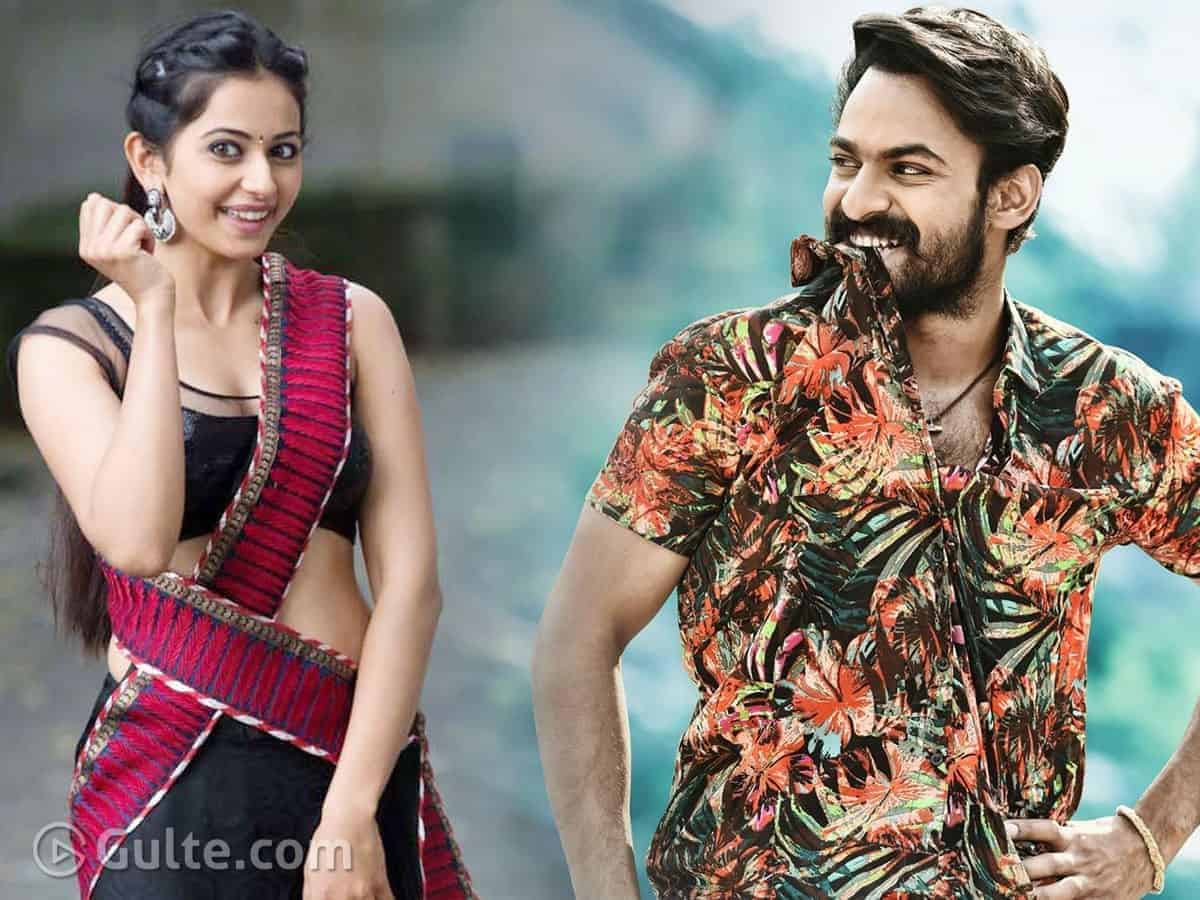 Vaisshnav Tej made a splashy debut with Uppena. Uppena worked on all fronts. Be it Vijay Sethupathi’s powerful show or Krithika Shetty’s innocent acting or Devi Sri Prasad’s music or Buchi Babu’s writing or Vaisshnav’s natural performance, the film scored well with critics and audiences alike. The film turned out to be a massive success and thus set a new BO record for a debut hero. However, the makers of Vaisshnav’s second movie may not cash in on the craze of Uppena.

With the second wave of Covid-19 pandemic, the movie industry is hit hard again. Considering this, it is buzzed that director Krish is contemplating to go for a OTT release for Vaisshnav’s second movie.

The yet-to-be-titled film is a complete rural drama and it has Rakul Preet as Vaisshnav’s romantic interest. It is based on ‘Kondapolam’ novel written by Sannapureddy Venkata Ramireddy. The film’s post-production work is almost complete and the makers are planning for an OTT release instead of a theatrical release given the quandary over releases.