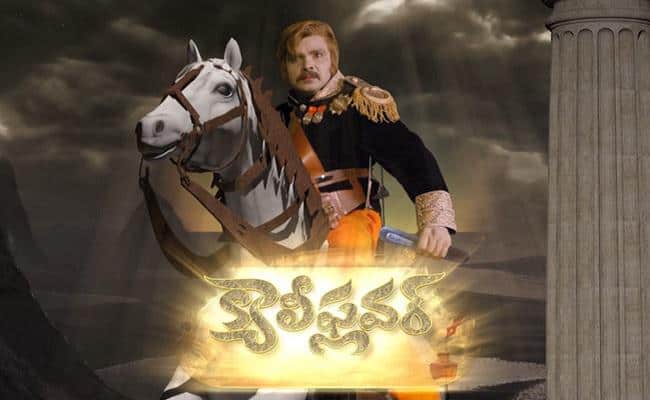 After the super hit of Kobbari Matta, Sampoornesh Babu teams up with director RK Malineni for a hilarious entertainer titled interestingly as Cauliflower. Providing Sampoo’s birthday treat, the film’s first look and first bang have been released just a while ago.

Cauliflower first look poster shows Sampoornesh Babu in an English Man avatar riding a horse. The first bang gives a hysterical overview to the character. Going by the video, the protagonist is the grandfather of Cauliflower who comes on horse to India from England to designate the chastity of Indian women.

Whenever Sampoornesh Babu came up with the films suit his image, audiences made them super hits. Likewise, Cauliflower is also going to be an atypical comedy caper.

Paired opposite Sampoo in the film is Vasanthi. Gopi Kiran has provided story for the film produced by Asha Jyothi Gogineni. The film’s shoot is currently underway.