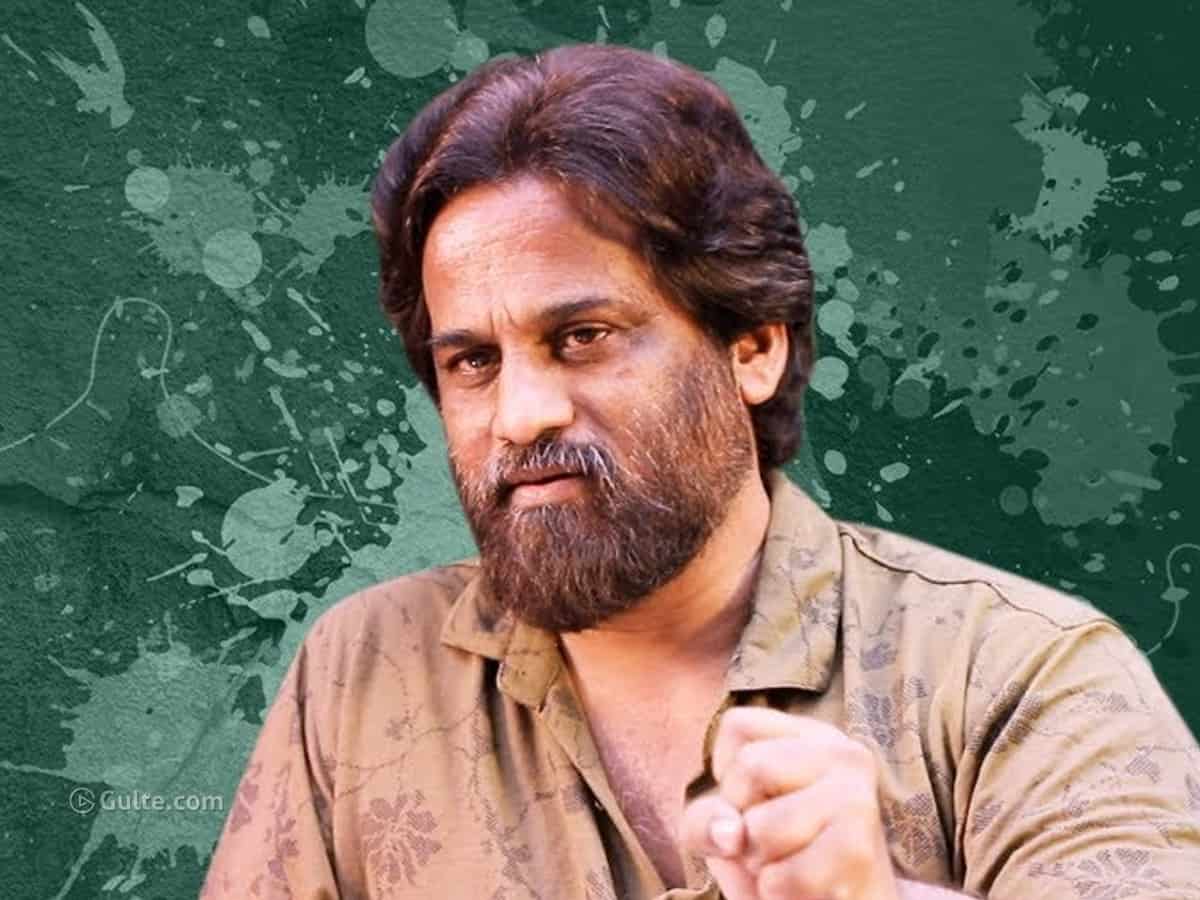 COVID crisis is real and brutal. With each passing day, a lot of people are losing lives. The virus’s impact is unimaginable. A lot of journalists have breathed their last in the second wave of the corona. Now, there are reports about another journalist who is in critical condition. Thummala Narasimha Reddy, popularly known as TNR is reportedly undergoing treatment for Corona at a hospital in Hyderabad. His pulse rate has fallen down drastically and is in a semi-coma state.

Srinivas Burra, one of the close friends of TNR took to his Facebook profile this morning to drop a health update. In his post, Srinivas mentioned that TNR’s pulse rate has come down drastically and in an ‘almost-coma’ stage. Srinivas wished for TNR’s speedy recovery and asked everyone to keep him in their prayers.

Last month, TNR’s sister tested positive for the virus and was put on a ventilator. TNR asked his fans and followers to pray for his sister as he emotionally mentioned that the doctors told him the situation is going out of control. However, after few days, he again took to his FB page to reveal that his sister is on the path of recovery. He later confirmed that she is out of danger. At that time, he also cautioned everyone to stay safe.

TNR is actively taking part in the film’s shoots. On April 24th, he shared a still from the location for a new film’s shoot. TNR is active on his Facebook page. The last post on his timeline was his condolence message to director Shravan (Priyudu fame) who passed away due to COVID-19.

We wish TNR takes up the path of recovery as soon as possible and get back to his work that everyone admires him for.