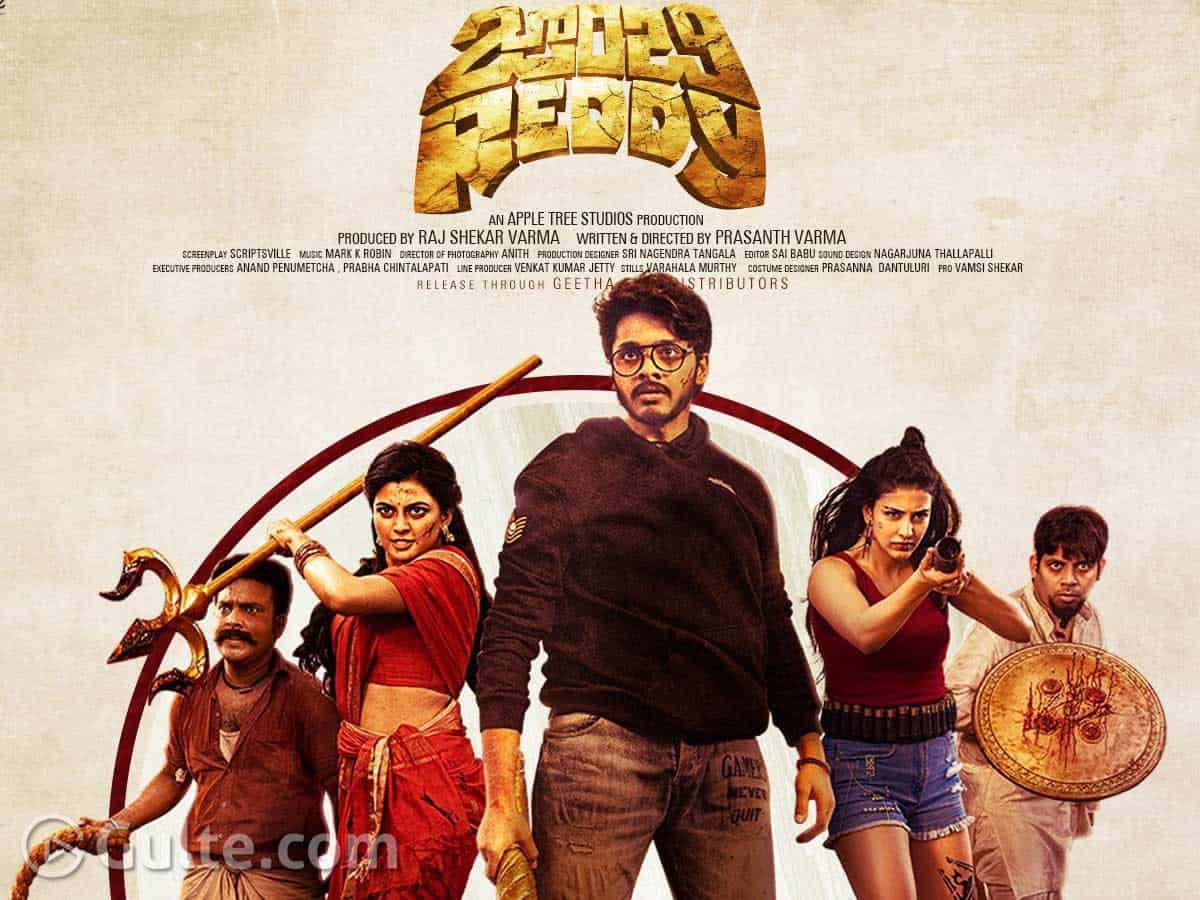 Telugu cinema’s first zombie genre film ‘Zombie Reddy’ fared decently at the box office. The film was less scary but provided ample laughs to the audiences. During the first part, director Prashant Varma did not rule out the possibilities of a sequel but added that it would take considerable time.

The latest we are hearing is the pre-production work for ‘Zombie Reddy’ sequel has commenced. Before this, director Prashant and hero Teja Sajja had a detailed discussion on how to shape up the film. This second wave situation in the country has made them to do the sequel and they reportedly zeroed upon an idea.

So the pre-production works will involve developing the bounded script and it would lead to taking the film to the sets in the coming days. Now that the director Prashant has more time, he can make a more funnier script without missing the essence of the genre.