‘Eager and Excited’ Pooja On Her Next With Superstar 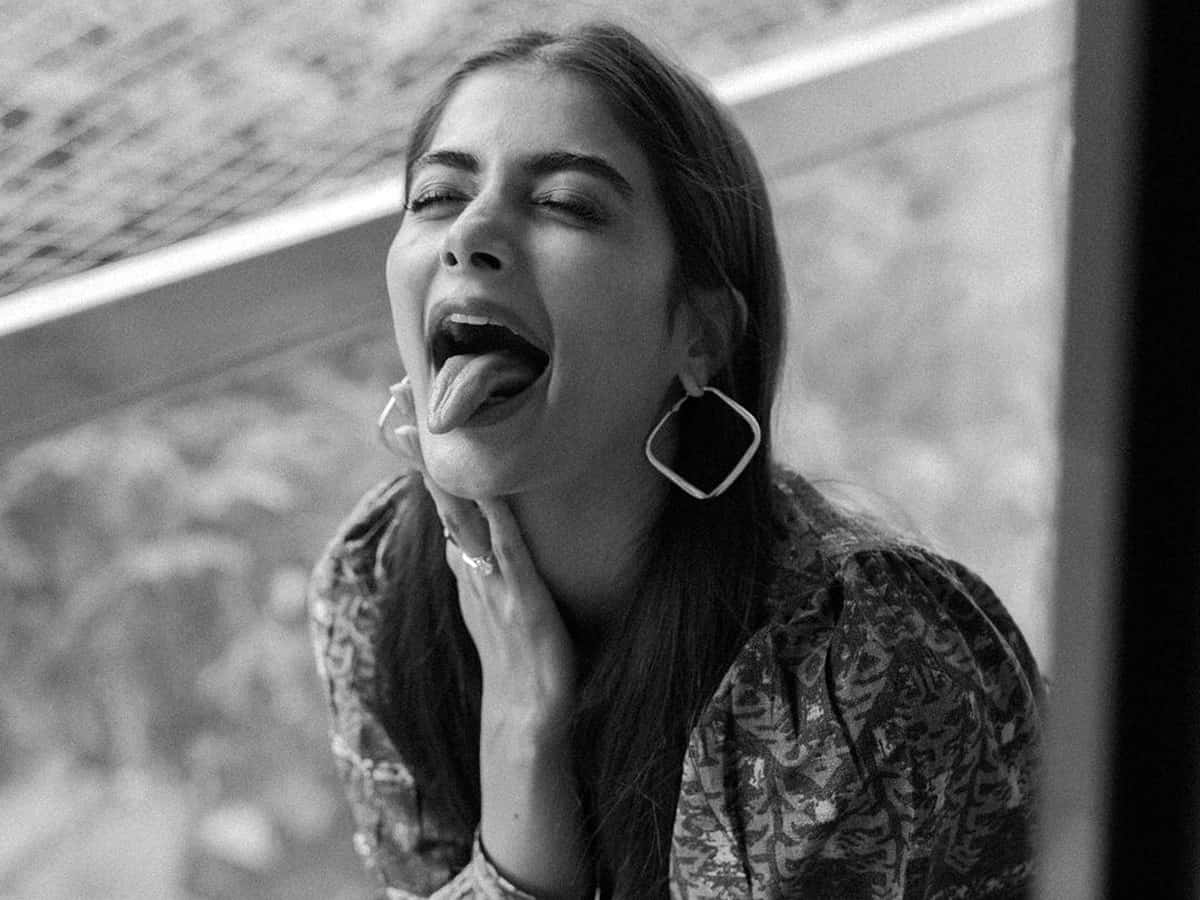 Pooja Hegde recovered from COVID-19 recently and is waiting to get back to work soon. The actress is now sending mangoes to her friends in the film industry as a Summer gift. Pooja will make her comeback to Tamil this year and has a couple of interesting projects in Hindi. The actress is pretty excited to share the screen space with Salman Khan in the upcoming film Kabhi Eid Kabhi Diwali. Farhad Samji is the director of the movie.

Kabhi Eid Kabhi Diwali is the official remake of the South film Veeram, starring Ajith in the lead. The actress is excited to be a part of the film and has revealed the same to an online news portal.

“We had planned to begin it a while ago, but the pandemic affected the shooting schedules. Once things get a little better, we should hopefully be able to start shooting. I am extremely eager and excited to work with Salman Khan,” revealed Pooja Hegde as quoted by Filmfare.

On the other hand, the actress is working on Most Eligible Bachelor and Radhe Shyam in Telugu. Both the films are scheduled for a release soon.