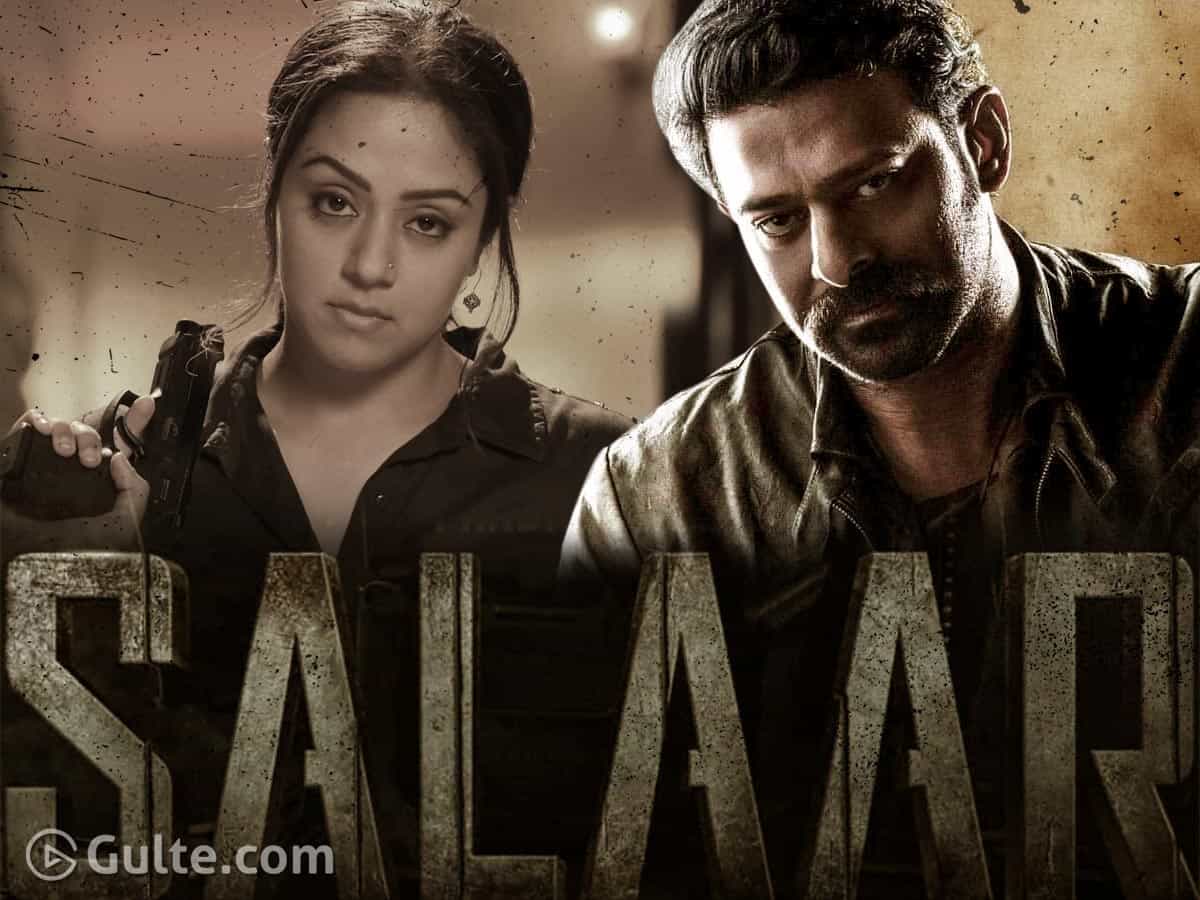 Prabhas joined hands with director Prashanth Neel for a pan-India project, Salaar. As soon as the project announcement was made, the expectations on the project went high. With a star director and a National action coming together, the craze will have no limits. Now, the latest industry buzz reveals that Jyothika might come on board to play Prabhas’ sister in the film.

Ramyakrishna’s name did rounds for Prabhas’ sister role until recently, but now, Jyothika’s name started doing rounds. The buzz in the film circles is that Prashanth Neel approached Jyothika with the script, and she reportedly liked it. However, the actress has kept her decision on hold. Jyothika is choosing films wisely in her second innings. Unless her character carries any significance, she does not accept films but instead prefers to stay without work.

Salaar is a pan-India project, and the film might have a special role for Jyothika, but we do not know what’s running in her mind. If Jyothika comes on board, the actress will be seen in Tamil and Telugu versions. The film unit is planning to rope in Priyanka Trivedi for the same role for the Kannada version. A confirmation on Jyothika’s inclusion will come out soon.

Hombale Films is producing Salaar, and the makers already began the shoot. The film’s shoot will resume once the pandemic comes to an end. The makers scheduled the film’s release for Sankranthi next year.