Charan And Tarak Fans Indulge In Ugly Verbal War; But Why? 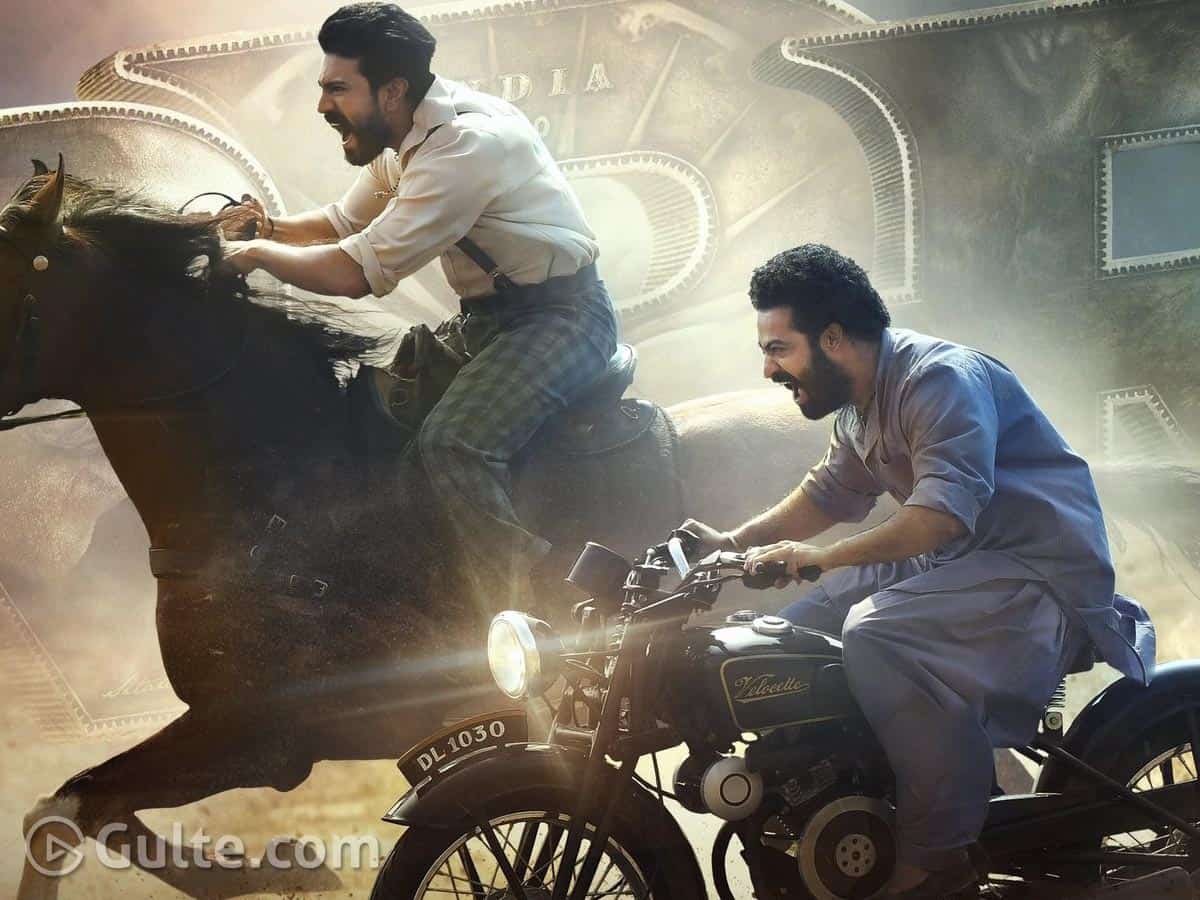 A social media war broke out between fans of heroes Ram Charan and Jr NTR and this has resulted in trending hashtags #FanBaselessRamCharan and #FanBaselessNTR.

The fans of the Mega and Nandamuri hero are indulging in ugly verbal war posting memes and abusive comments. The reason according to some tweets is that RRR striking a biggest post release deal with a whopping 325 cr rupees.

While NTR fans and Ram Charan fans started to claim the credit of RRR’s mammoth deal, the tweet war reportedly began only to become intense at a later point.

However, the fans of both the actors seem to have crossed the line and are calling each other in outrageous comments.

What’s surprising and shocking here is that Charan and Tarak are best buddies in the industry and on numerous occasions they have appealed to fans to maintain their claim in fan wars. Yet this trend is not stopping.

Wonder what will happen when ‘RRR’ featuring both the heroes release!