Chiru’s Line-up Is Clear, Everything Else In Dilemma 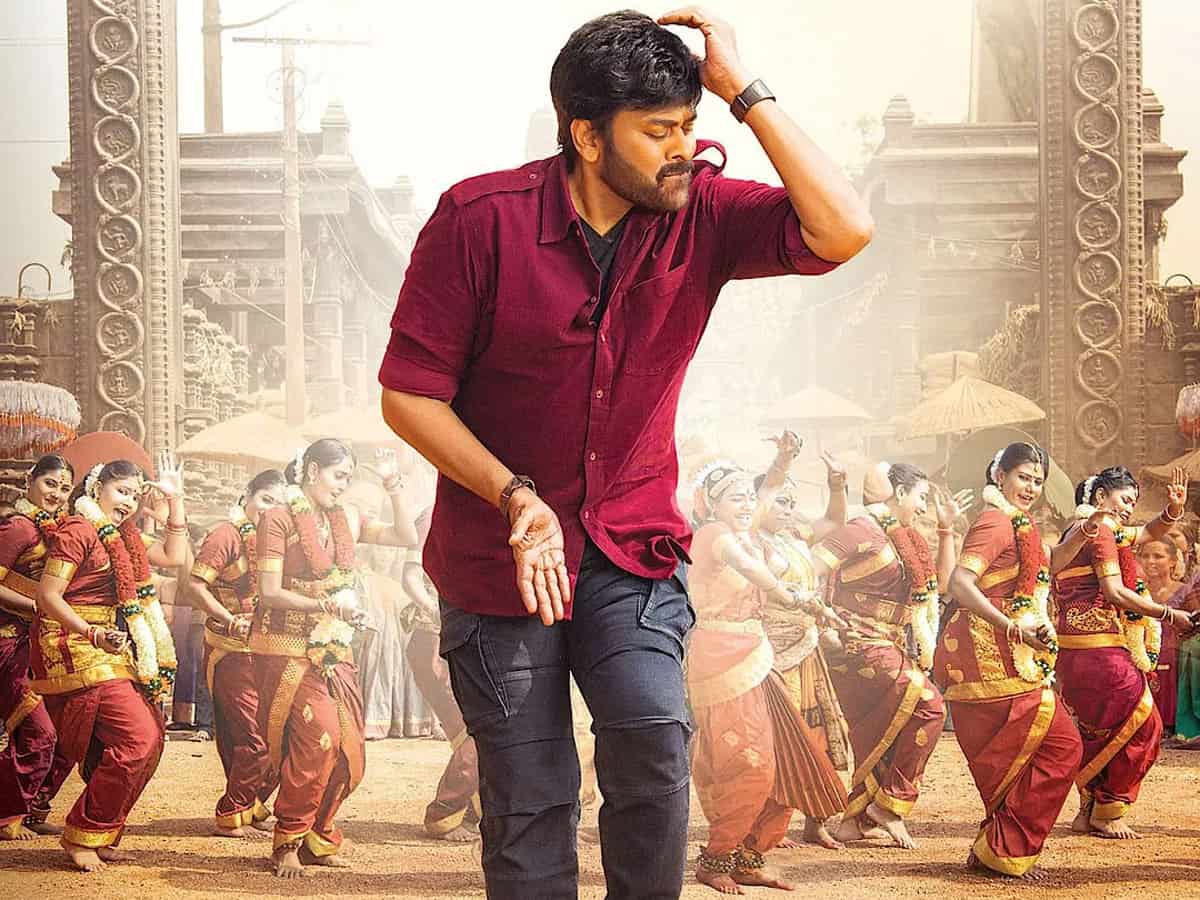 It has been four years since he made his comeback into films, but Megastar Chiranjeevi was seen in only two films in this time span. One of the major reasons that affected Chiru’s releases was the coronavirus pandemic. Now, his other new projects’ fate is in doubt due to the ongoing second wave of the virus.

It is already known that Chiru is currently working for the film Acharya. This Koratala Siva directorial film was supposed to hit the screens last year but it was postponed due to the pandemic. After that, the makers announced May 13th as the new release date. But the second wave ruined those plans as well. As there are a few portions left to be shot, Acharya may not hit the screens as soon as the theatres reopen. It may release towards the end of this year or early next year.

Apart from Acharya, Chiru has three projects in hand. One is Lucifer’s remake under the direction of Mohana Raja, another one is Vedhalam’s remake with Meher Ramesh and the last one is with Bobby. Lucifer’s remake was launched earlier this year but is yet to go on the floors. It will only begin once Chiru gets done with Acharya’s work.

At this point, we don’t know when the shootings resume and thus, there is uncertainty about the launch of other projects. We have to see how Chiru plans to shoot all these films.