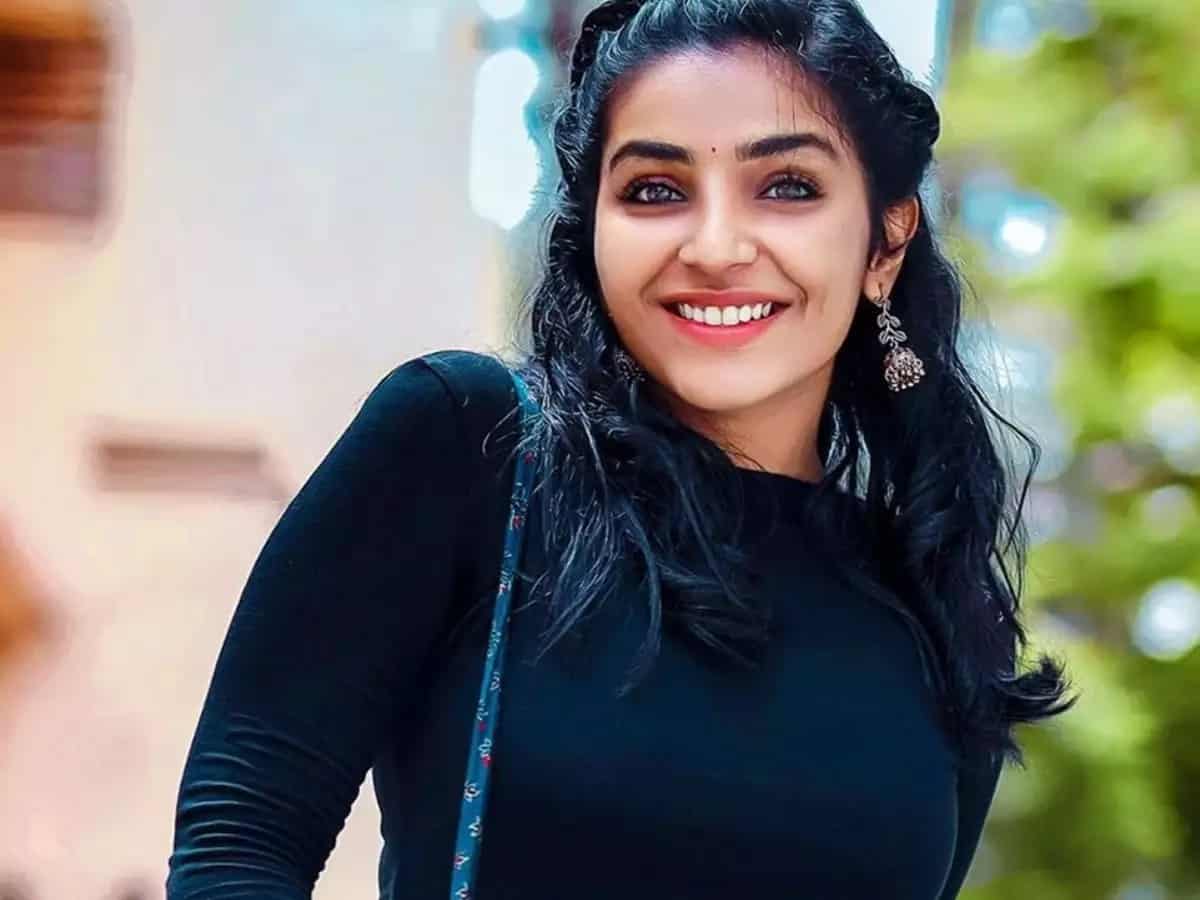 Mass Maharaja Ravi Teja is currently busy with the works of his ongoing project Khiladi. This film was supposed to hit the screens on May 28th but stands postponed indefinitely due to the ongoing second wave of COVID-19. Apart from this film, Ravi Teja also signed a film with director Sarath Mandava. Here is a new update on that project.

According to the buzz in the industry, Ravi Teja is planning to sign Malayalam actress Rajisha Vijayan as the female lead of this movie. Rajisha is a prominent actress in the Malayalam film industry and was seen in successful flicks like Anuraga Karikkin Vellam, June, and Oru Cinemakkaran. She made her Tamil debut earlier this year with Karnan.

Apparently, Ravi Teja was blown away with her performance in Karnan and suggested Sarath approach her for their film. Apparently, the talks are going on with the actress and an official announcement will be made once she signs the dotted lines. The shoot of this project will begin once the coronavirus pandemic settles down in India.