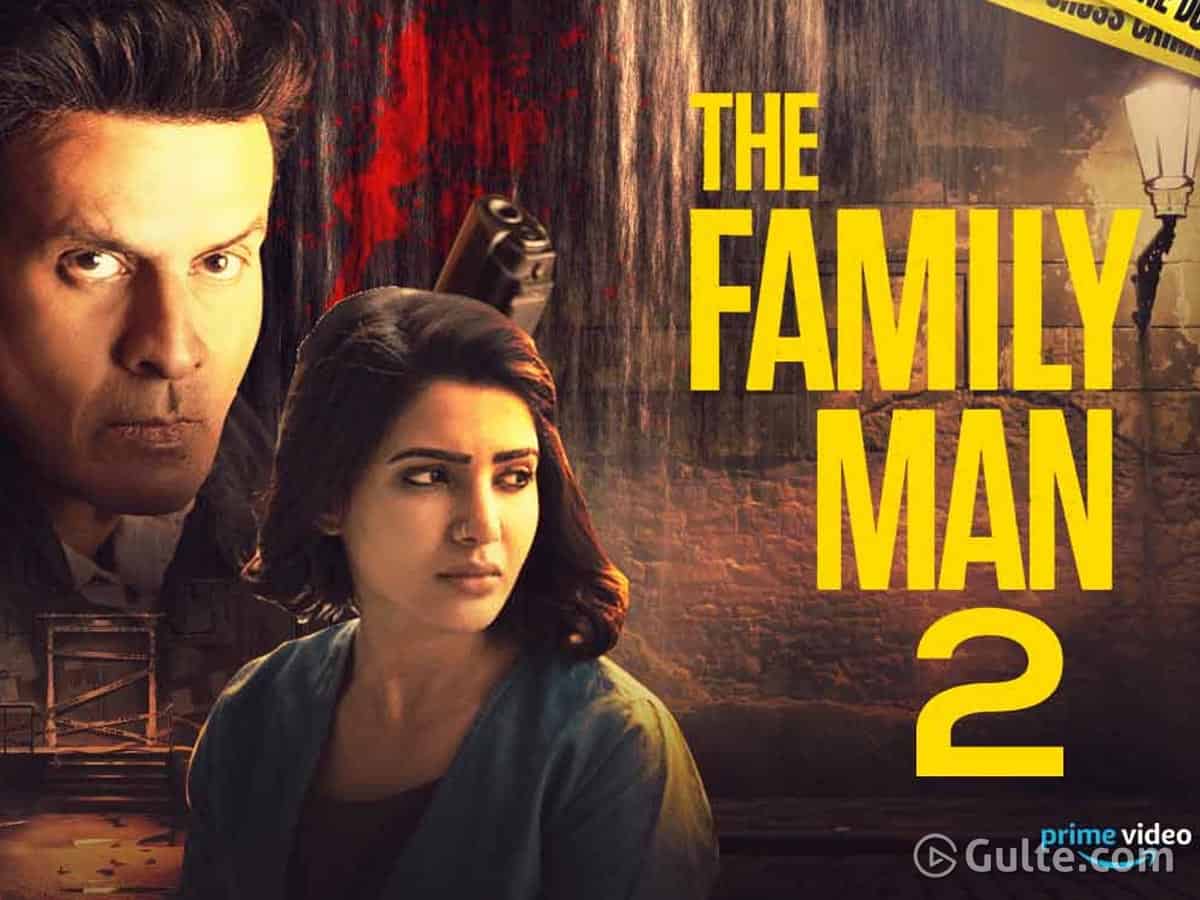 The Family Man 2 web series is embroiled in a major controversy following the show’s trailer that released last week. The latest was that Tamil Nadu state government has asked the Centre to ban the show claiming that the show was ‘against the Tamils’. Speculations were rife that the web series would show Eelam Tamils in poor light. Rajya Sabha MP Vaiko has demanded a ban on the show and wrote to I & B Ministry for the same.

Responding to the whole issue, directors Raj and DK have issued a statement. “Some assumptions and impressions have been made based on just a couple of shots in the trailer. Many of our lead cast members, as well as key members of the creative & writing team, are Tamilians. We are very cognizant of the sentiments of the Tamil people and Tamil culture and have nothing but the utmost love and respect towards our Tamil people,” Raj and DK said in a statement.

Samantha and Manoj Bajpayee have shared the version of directors clarification on the issue in their defence. Raj and DK said that they have respect for Tamil people and ensured that they are sensitive towards them. He said that several key members of the creative and writing team of the Family Man 2 included Tamilians.

The makers appealed to all to ‘wait and watch the show’. They said they have taken great pains to bring a sensitive, balanced, and riveting story to audiences like – the Season 1 of the show. They said audiences would like and appreciate it once they watch it.

Manoj Bajpayee and Priyamani are seen as husband and wife whereas Samantha would be seen in a negative role in the Season 2. The show is going to stream on Amazon Prime starting June 4th. Let’s wait and see, what is in store for Family Man 2.