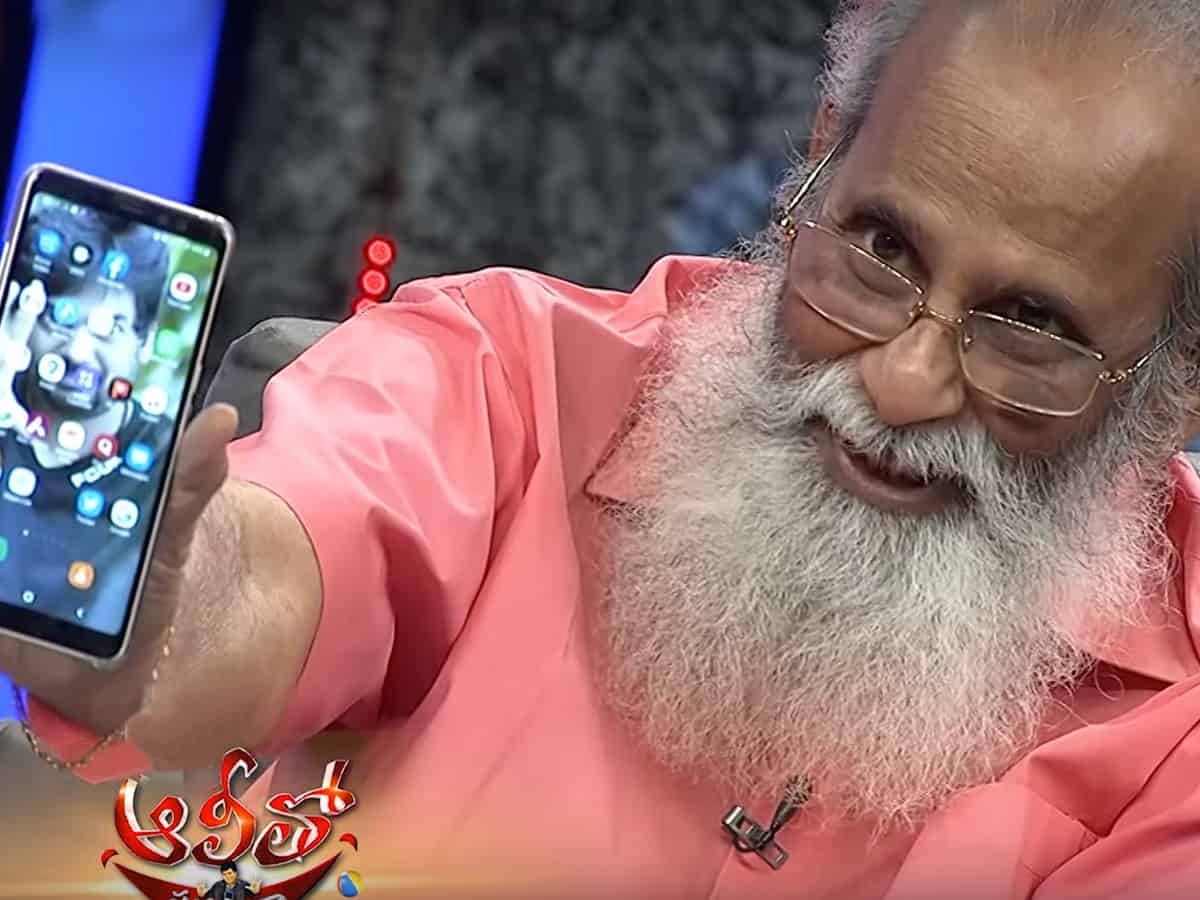 SS Rajamouli’s father is veteran writer KV Vijayendra Prasad. He is the most successful writer who wrote blockbuster films like Baahubali, Bajrangi Bhaijaan and forthcoming RRR. Vijayendra Prasad, who appeared on Alitho Saradaga TV show, revealed in the interview that his mobile has director Puri Jagannadh’s wallpaper. When asked about who is his favourite director other than Rajamouli, Vijayendra Prasad said it is Puri. He said he is envious about Puri Jagannath. He also said Puri is an inspiration and he keeps his photo as his mobile wallpaper. He even referred Puri as his “enemy” and quipped that he gets challenged by Puri’s work.

This is not the first time though Rajamouli’s family openly praised Puri. Earlier, Rajamouli’s own wife and costume designer Rama Rajamouli herself said she asked her husband to learn from Puri and how quickly he makes films unlike Rajamouli. In fact, none other than Rajamouli himself too said he would like to work as Assistant Director to Puri to improve the pace of his work. Rajamouli went on to state that Puri just swoons crowds with his dialogues which beat all.