Third Degree Was Attempted On Me: RRR Complains To NHRC 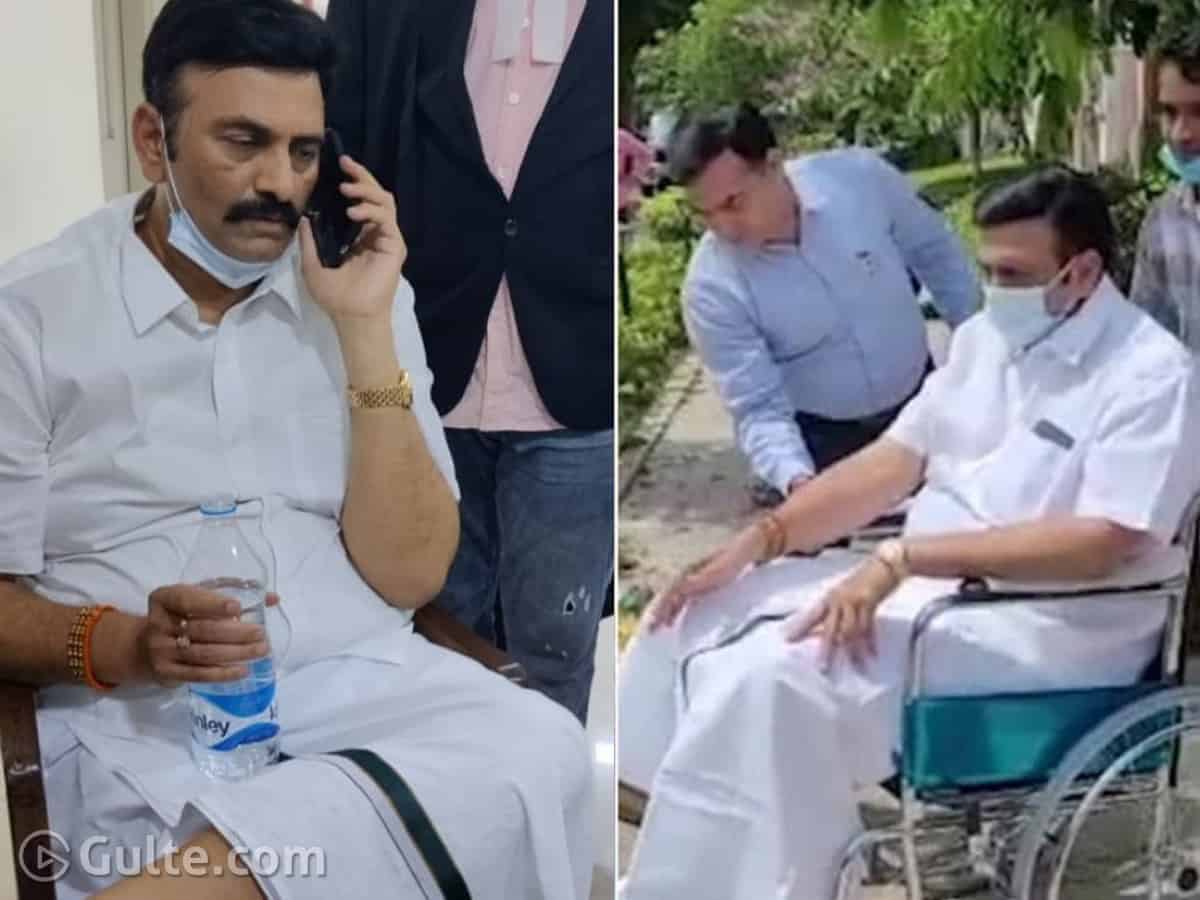 Right after RRR’s arrest, his son Bharat complained to the Human Rights Commission and accordingly notices were served to AP government, AP DGP and AP CID. Earlier in the day RRR reached the NHRC in New Delhi and lodged his complain.

RRR informed Justice Pant how he was treated by the CID during his arrest. “Post the arrest, the CID have attempted third degree on me and violated the human rights. Justice Pant informed me that appropriate action would be taken and a complete probe into the while incident,” said RRR.

This is another twist to RRR’s case. Did the CID police really attempt third degree on RRR? Probably AP CID needs to be answerable for this allegation as RRR is a public representative.