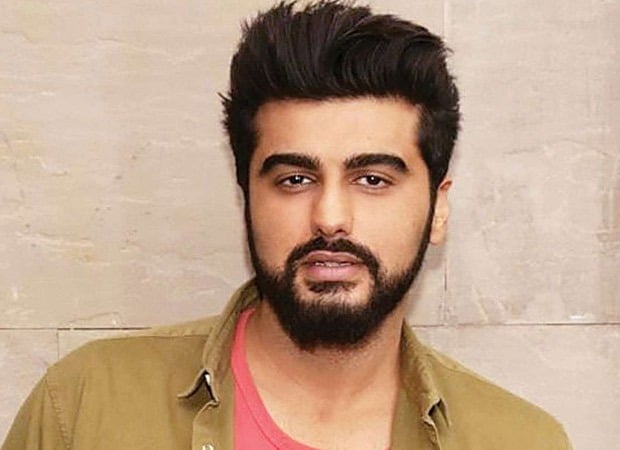 Arjun Kapoor was once the most promising actor in Hindi as he had made some solid choices. He was considered a happening star a few years back. But too much of his personal issues including his relationship seem to have cast a shadow on his profession.

He also made some poor choices and has only been given flops in recent times. So, the distributors in Bollywood were not all interested to buy his films in 2020. As a result of it, the producers of his films, Sandeep Aur Pinky Faraar, Sardar Ka Grandson released their films on OTT.

Now, one more film of Arjun, Bhoot Police will also be out on OTT in July. It is quite rare that three back-to-back films of a hero come out on OTT. This may affect his theatrical business, opine trade analysts. Arjun is doing a film called Ek Villian Returns where he plays a villain and let’s hope he makes a comeback.