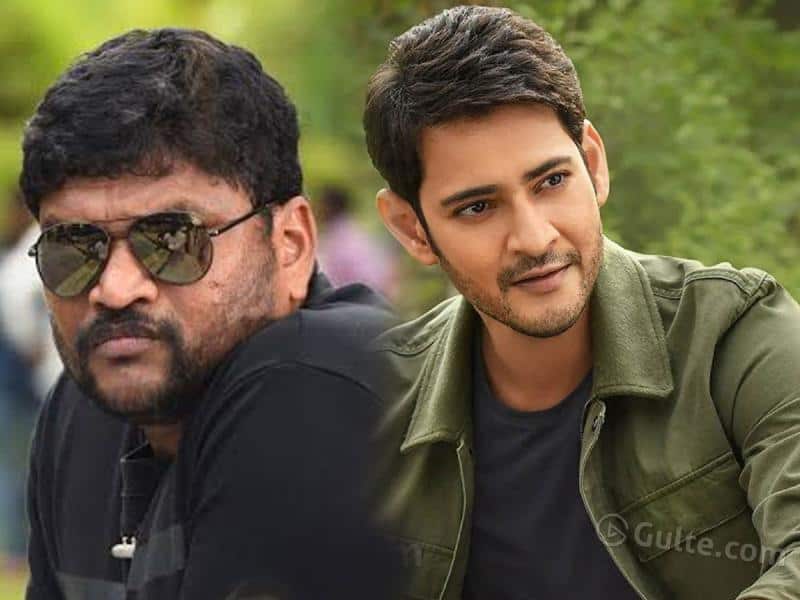 Good news for all the Mahesh Babu fans who have been anxiously waiting for an update on the actor’s 27th film. It’s now almost certain that this keenly anticipated film will have its formal launch on the 31st of May, on the occasion of Superstar Krishna’s Birthday.

What’s more, the film is said to have been interestingly titled ‘Sarkari Vaari Paata’. Well, even though the title doesn’t reveal much about the film’s storyline, director Parasuram definitely seems to be coming up with a crazy backdrop.

In an interview a couple of weeks ago, Parasuram said that his film with Mahesh Babu will have ample doses of mass elements and assured fans that the heroism elevation scenes featuring Mahesh will leave them thrilled.

A couple of Bollywood heroines are rumoured to be in talks to play the female lead opposite Mahesh, but there has been no update on this front. One of India’s iconic cinematographers PC Sreeram will be cranking the camera for this film, which will be a first in Mahesh’s career. For now, all eyes will be on the muhurtham ceremony.