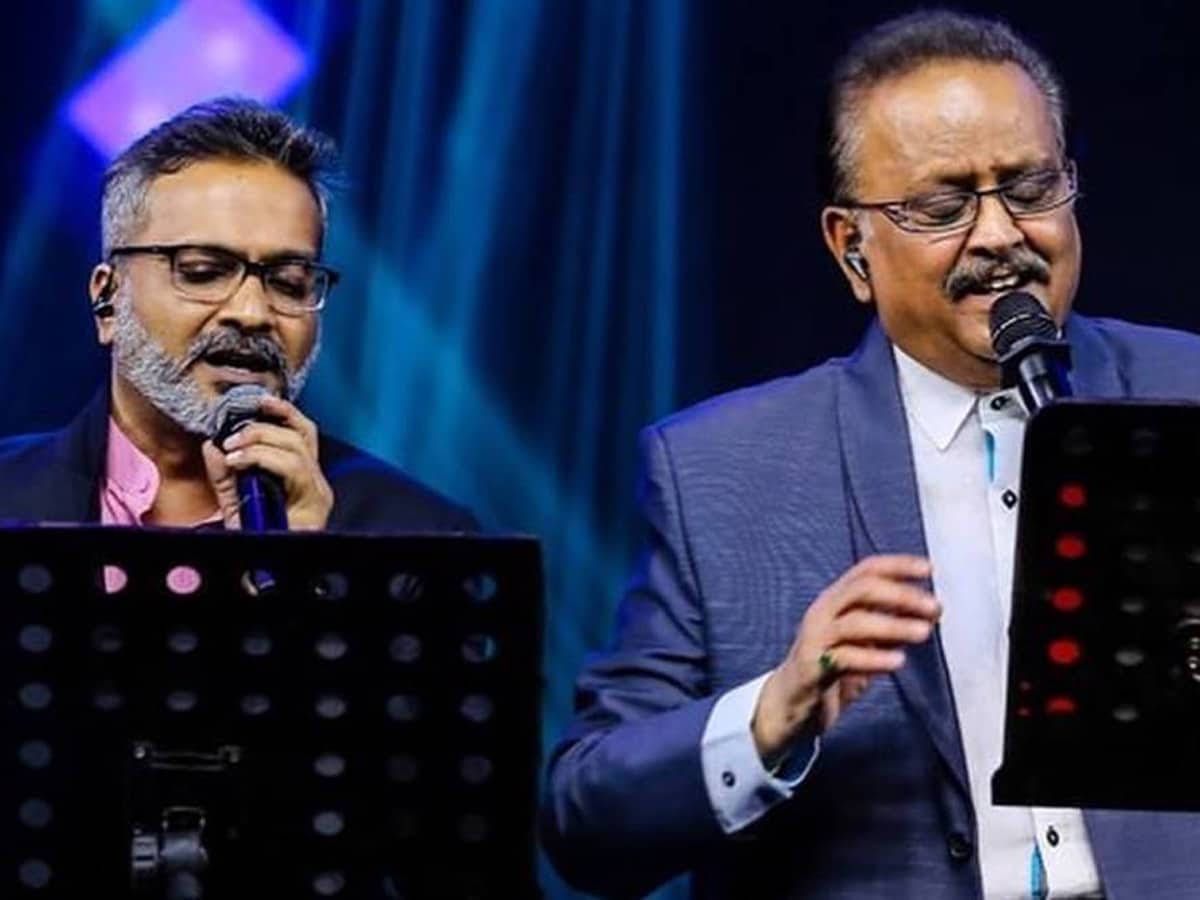 It is no surprise that fans of Paadutha Theeyaga were left devastated after the shocking demise of SPB. His death seemed far-fetched and viewers craved for the show to run, fearing that it would bite the dust. It is a known fact that SPB was a colossus who is irreplaceable but, to fill the void, the show makers made a thoughtful decision and it is something we believe was the right call.

The show which got abruptly stopped with the death of SPB will now continue with SP Charan’s hosting. The son is all set to take his late father’s responsibility. That is certainly a lot on his plate as no one can step into Balu’s shoes. But SP Charan replacing Balu is something we look forward to as his passion for language and knowledge of music is splendid.

Along with Charan, the makers have decided to bring in lyricist Chadrabose and Singer Sunitha on the judging panel as well. The trio will soon take over the show and would put an end to the tough spot the show is facing. Charan has the erudition, the track record and the stature to helm this iconic program while Chandrabose is a linguistic fanatic who is very good at the language. And, of course, Sunitha is someone who has massive knowledge of yesteryears songs. It is also reported that a few episodes have already been shot and will soon be aired on ETV like before.

The first of its kind in South India, Padutha Theeyaga has become part and parcel of Telugu people’s lives across the globe for more than two decades ever since it’s launched – all thanks to the one and only legendary S.P. Balasubramanyam. Millions of music lovers have thoroughly enjoyed watching and it could be possible only with Balu’s mesmerizing trait, which has no parallel in the entire world.