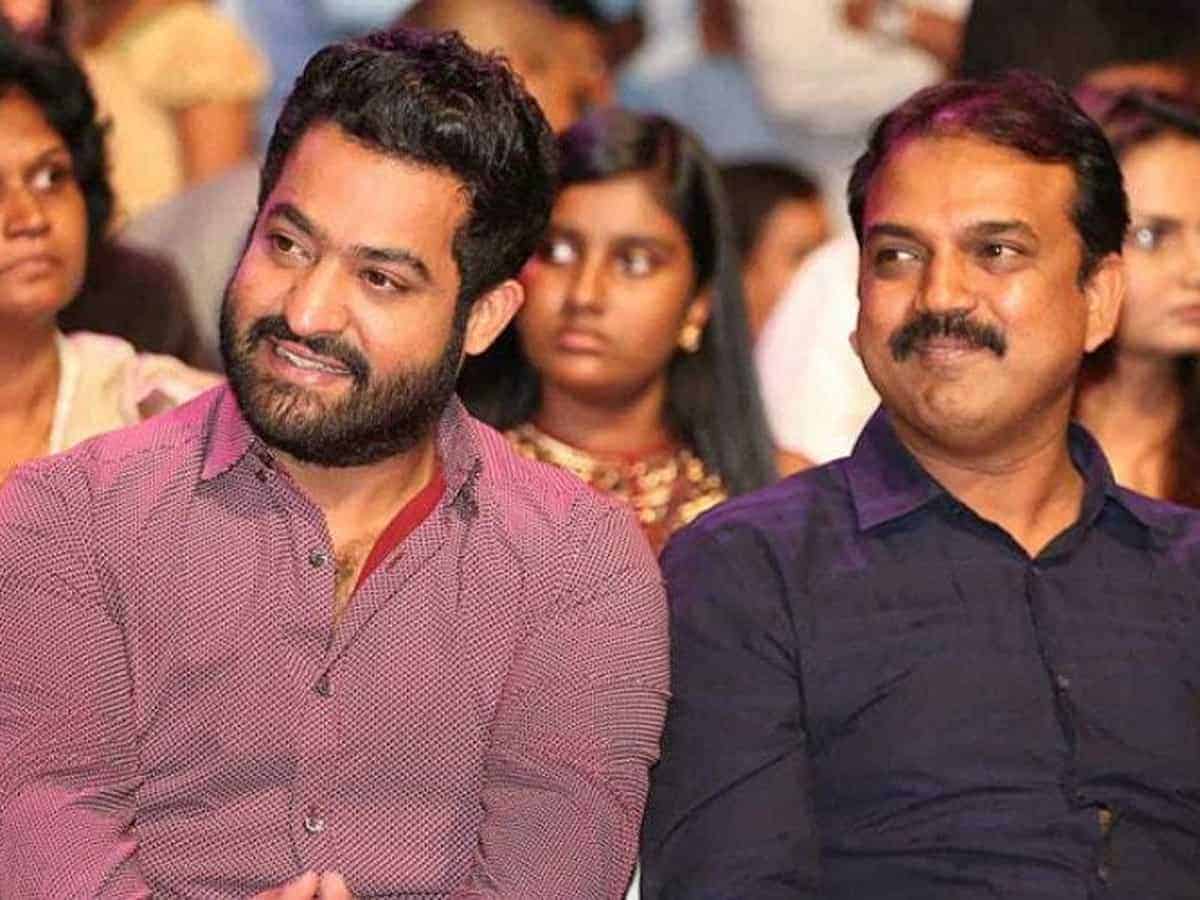 One of the eagerly awaited films of NTR’s fans is the much awaited collaboration of Tarak and director Koratala Siva. After RRR, NTR will be seen in a powerful role directed by Siva who earlier made Janatha Garage with the star.

This naturally raised the expectations of fans on the duo’s collaboration. Since this is a substitute to NTR and Trivikram Srinivas’ project that was supposed to take off, fans are expecting nothing sort of mass hit from Koratala.

The latest buzz is that Sensational title is being considered by Koratala for Tarak’s film (NTR 30). If this is fixed, it will be a feast for fans as the title itself looks powerful and promising.

Meanwhile, fans are mounting pressure on Tarak and Koratala Siva to rope in Anirudh as music composer. Currently, Koratala is busy with Chiranjeevi and Ram Charan’s Acharya. Post Acharya, Koratala would team up with NTR who by then would wrap up RRR.