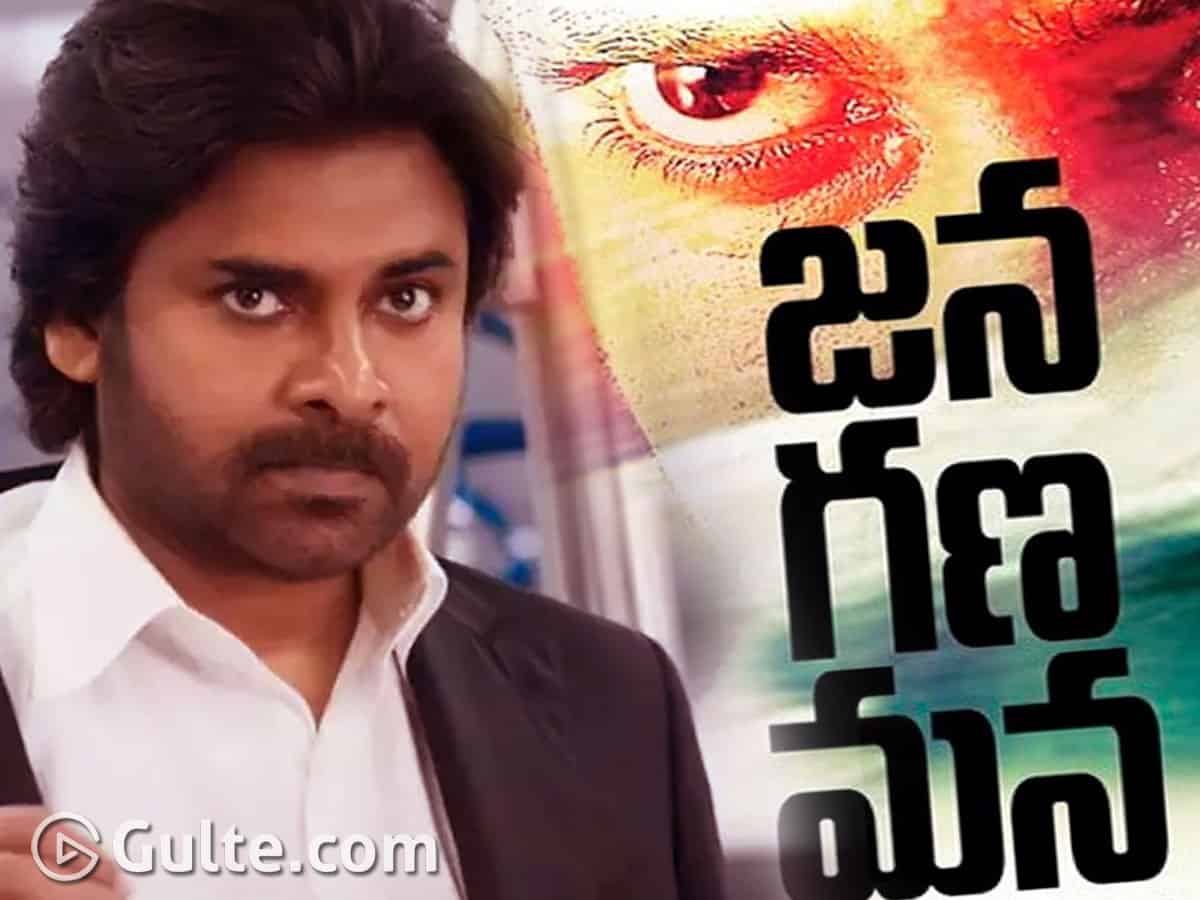 About five years back dashing director Puri Jagannadh has announced ‘Jana Gana Mana’ with Superstar Mahesh Babu. Puri also teased a poster then and was really excited about this film. But the project never took off and as there was no sign from Mahesh, director Puri set this film aside.

Now we are hearing that director Puri has taken this project to Powerstar Pawan Kalyan. Now that Pawan is preferring films with social elements and messages, Puri reached Pawan at the right time. Their last combination ‘Cameraman Gangatho Rambabu’ falls in this genre as well.

But things did not settle yet. Puri is to narrate the full script to Pawan and then the ball of decision will be in his latter’s court.

Known for wrapping up films in quick time, Pawan might seriously consider this option. So a hat-trick combination of Pawan and Puri is on the cards!