Akshay’s OMG To Get A Sequel Soon 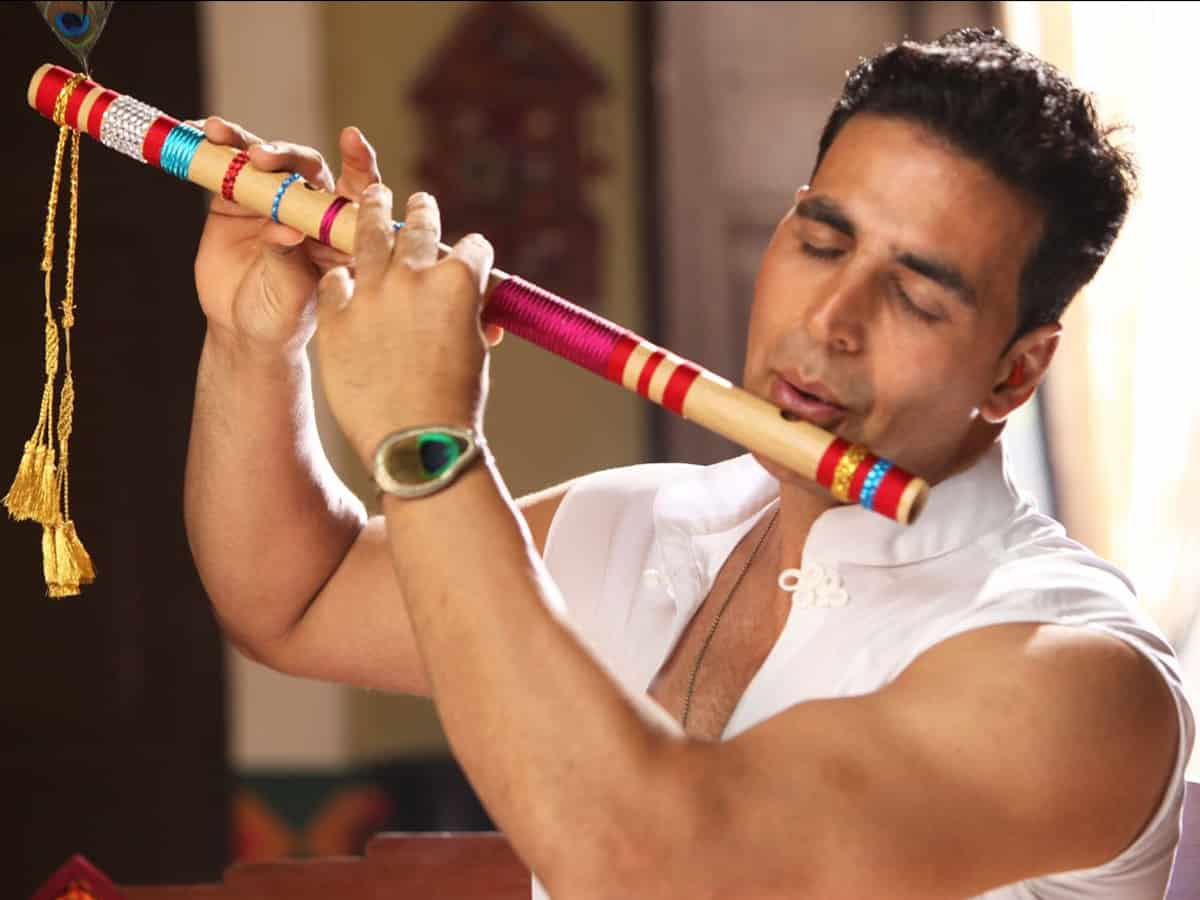 OMG: Oh My God is one of the popular and blockbuster films in Bollywood. Released in 2012, this courtroom drama featured Akshay Kumar, Paresh Rawal, and Mithun Chakraborty in the lead roles. If the latest grapevine in Bollywood is anything to go by, this movie will get a sequel soon.

As per the reports, Akshay Kumar will be reprising the role of Lord Krishna in this new part too. However, instead of Paresh Rawal, Pankaj Tripathi will be donning the other lead role in the movie. It is said that the shoot was supposed to launch in May but it is now pushed to early next year due to the coronavirus pandemic.

The first part was directed by Umesh Shukla and we now hear that the second part will be helmed by Amit Rai of ‘Road to Sangam’ fame. More details about the movie will be revealed soon. For those who are unaware, OMG was remade in Telugu as Gopala Gopala.