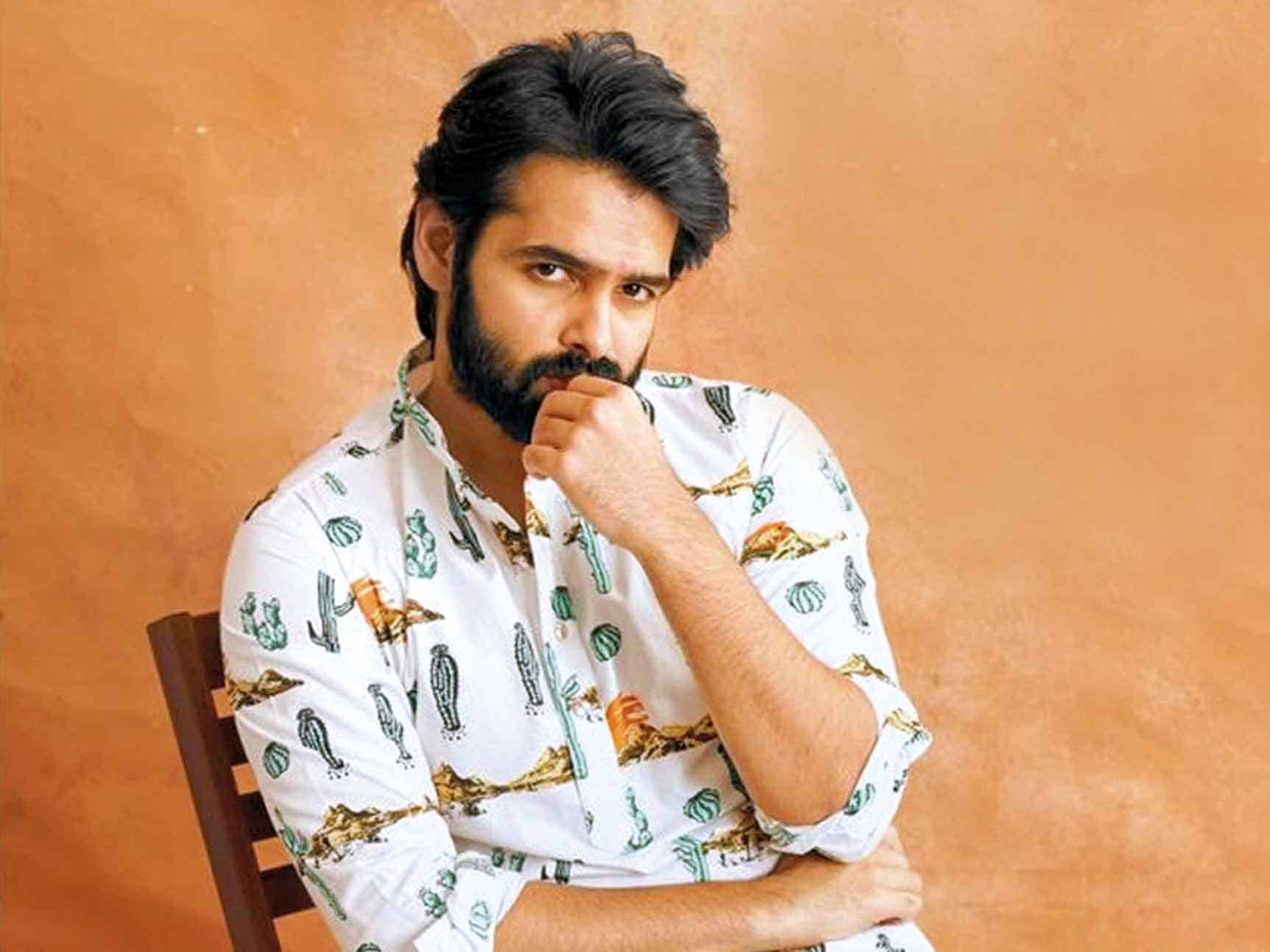 After changing his ‘Energetic Star’ tag to ‘Ustaad’, Ram Pothineni is said to have hiked his remuneration. RaPo is now said to be demanding about Rs 10 Crore remuneration. However, it is for Telugu-Tamil bilingual films which will be dubbed into other languages.

Given that the market is expanding and the Telugu movies are getting fancy rates for its dubbed rights and digital rights, the actors are hiking their fees.

Ram’s films have good viewership on YouTube. The dubbed films of him have done well in Hindi. Given this, he is also planning to expand his base.

While his next is with director Linguswamy which is going to portray him in oora mass get-up after iSmart Shankar. Uppena fame Krithi Shetty is romancing Ram in this action entertainer. Meanwhile, it is buzzed that Ram is going to team up with AR Murugadoss for another multingual film. Both these films are going to be released in other languages than Telugu.

Ram is pinning high hopes on these films. His last film Red hasn’t fared as expected due to pandemic. He is now hopeful of making a stronger comeback with the upcoming films.