Can Raashi Khanna Be The Next Samantha? 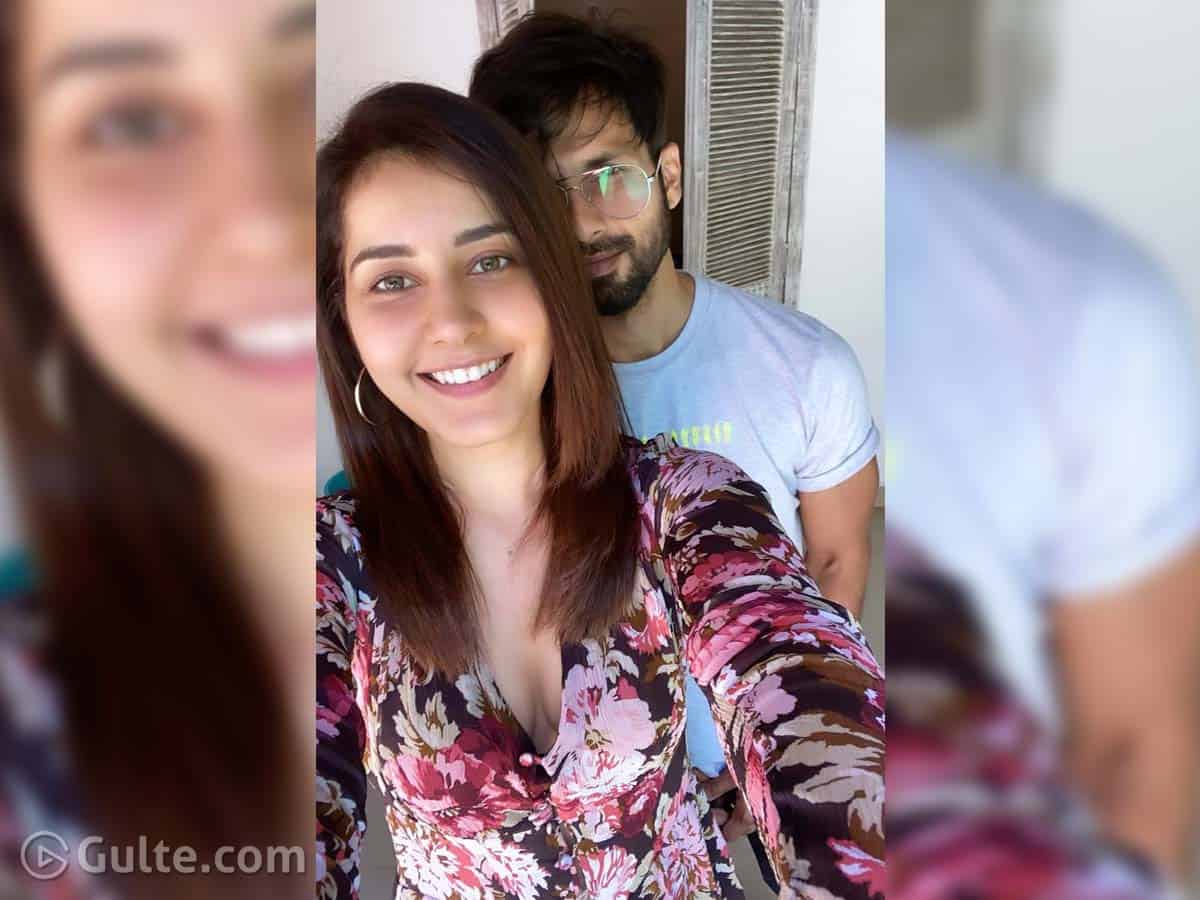 Samantha Akkineni’s stardom spread across the country within no time after the release of The Family Man season 2. The show marked the debut of Samantha in the Hindi circuit. She has been receiving a thumping response for her portrayal of the Tamil rebel character Raji. The Family Man is directed by Telugu-born director duo Raj and DK.

The star filmmakers have now become the talk of the town for delivering two stunning seasons for The Family Man. They are currently working on a new untitled web series for Amazon Prime Video. Shahid Kapoor and Raashi Khanna are playing the lead roles in it. This series marks the digital debut of both Shahid and Raashi.

The Tholi Prema actress is trying to carve a niche for herself in the film industry for a long time. Though she is getting continuous offers, Raashi never joined the top-tier list of heroines. This upcoming web series can be a game-changer for her.

The success of The Family Man raised expectations for this new series. If it manages to do well, Raashi can be the next Samantha for sure.

Thus, the actress is also pinning a lot of hopes on this project. We have to see if Raj and DK give nationwide fame to Raashi like the way they contributed in Samantha’s case!