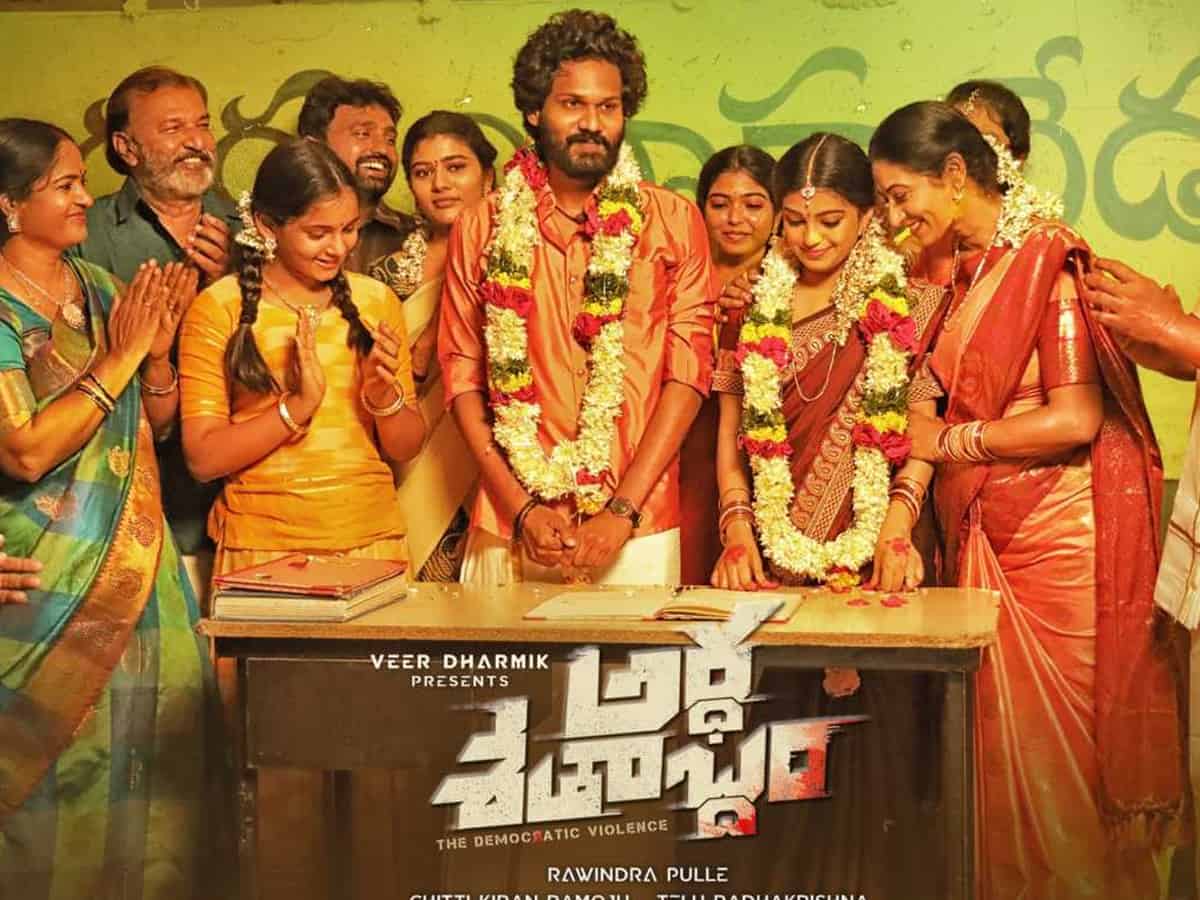 One of the many small-budget films that have taken an OTT release due to the theatre shut down is Ardha Shatabdham. After many delays even on a digital platform, this socio-political drama has finally premiered on Aha today.

The trailer got a decent response from the viewers and generated a good buzz ahead of the release. It was actually supposed to release on Aha in April itself but was postponed due to the reasons best known to makers. Anyway, it has finally started streaming now and people who want to watch it can catch Ardha Shatabdham on Aha. The movie was produced by Chitti Kiran Ramoju and Telu Radha Krishna.