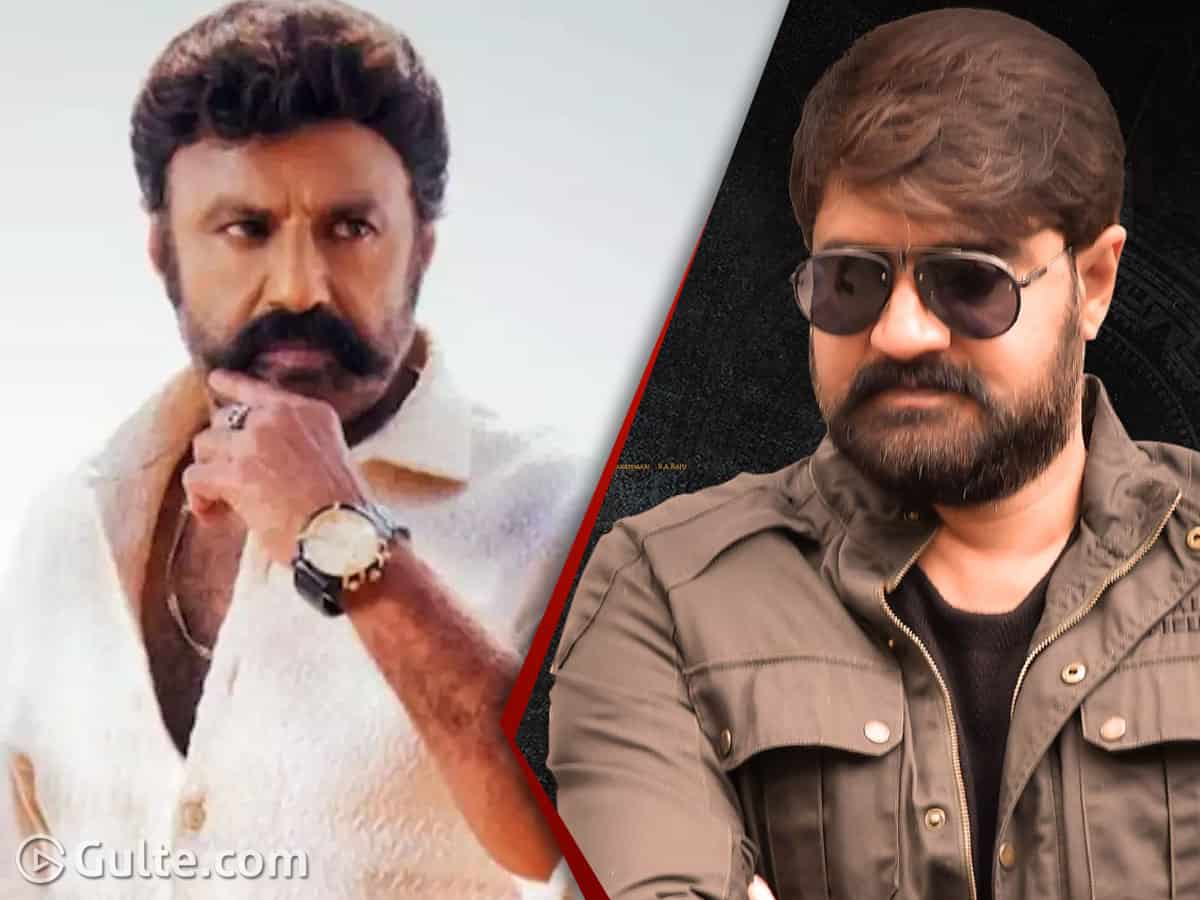 Nandamuri Balakrishna is one of the senior heroes in the film industry. He celebrated his 61st birthday yesterday and interacted with a popular news channel. In the interview, he revealed a lot of interesting things about films, politics, and his life. Sharing his views on Tollywood, Balakrishna revealed that he owns the film industry and will go to any extent for cinema. On this note, he told that he gave a strong warning to actor Srikanth for playing a negative role.

“I and Srikanth worked together recently. I strongly warned him not to do villain roles. In fact, I suggested an interesting subject for him and also referred him to a director. After doing three to four films, he may again do some experiments but I warned him not to do villain roles,” shared Balakrishna, adding, “Why should I do that? Because I own my industry and I always have that feeling.”

Srikanth’s name popped up in the media in recent times for the villain role in Balakrishna’s Akhanda. There is no clarity if Balakrishna was referring to the actor in his film. Earlier, Srikanth played Lakshmana character in Balakrishna’s Sri Rama Rajyam.