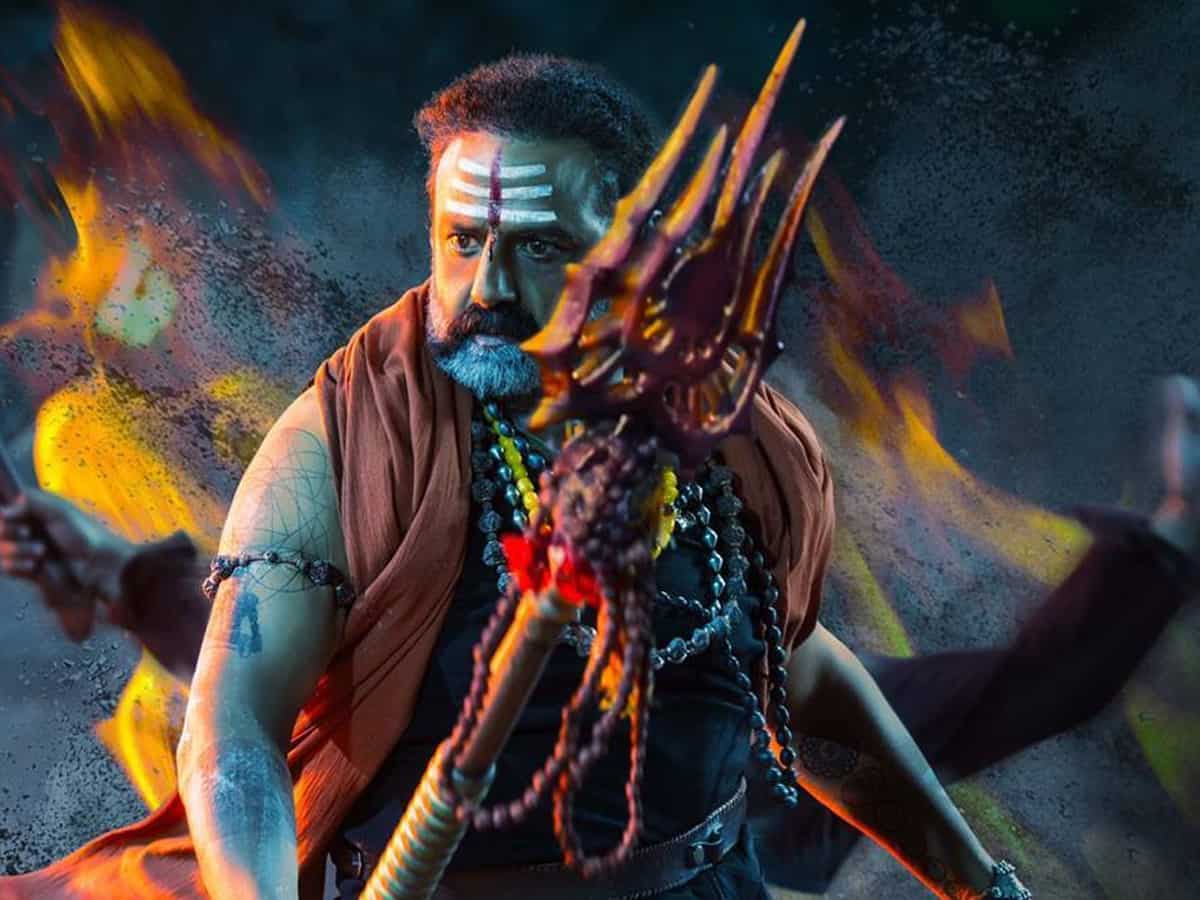 Nandamuri Balakrishna is busy with Akhanda but that has not stopped him from signing big films. A few days back, his new film with Gopichand Malineni was announced and made his fans super happy. The talk is that Balayya will be seen as a cop but there is no official word on it.

Mythri Movie Makers are producing the movie and they are known to spend a bomb on their films. But this time, things are going to be different. The gossip from the camp is that the makers have asked Gopichand to keep the budget in check and not go overboard with the money.

Balayya’s other film, Akhanda is heard to be over budget and created a big problem for the producer. So, Mythri does not want to repeat the same mistake.

So, this film will also be made on a tight budget. As many noted stars will be doing key roles, the makers want to keep a check on a budget from now itself so that they will be in a safe zone.