VV Vinayak To Repeat His Car Stunts In Chatrpati Remake? 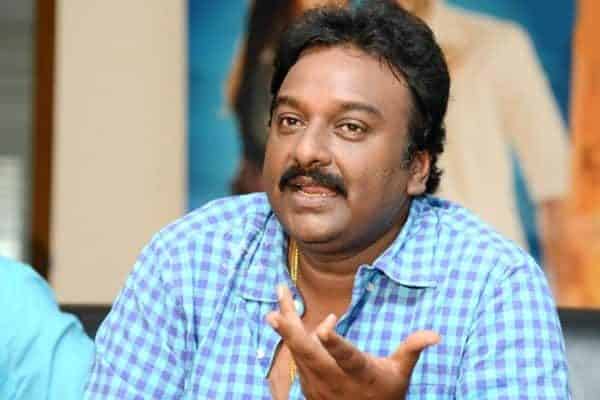 Bellamkonda Sreenivas is all set to make his Hindi debut with the film which is a remake of Prabhas’ Chatrapathi. The film will be directed by V V Vinayak and will start its shoot in a specially erected set in Hyderabad.

The film is a masala entertainer and is being made only to satisfy the mass belts in the northern regions of India. As Bellamkonda’s Telugu action dubbed films are a hit in the country, this film will also have a crazy mass setup.

We have come to know that V V Vinayak is going to bring back his vintage best and present Sreenivas in a solid way. The sumos going in the air, punch dialogues, and heavy-duty over the top, everything will be a part of this film with trendy taking. The heroine of the film will be announced soon.