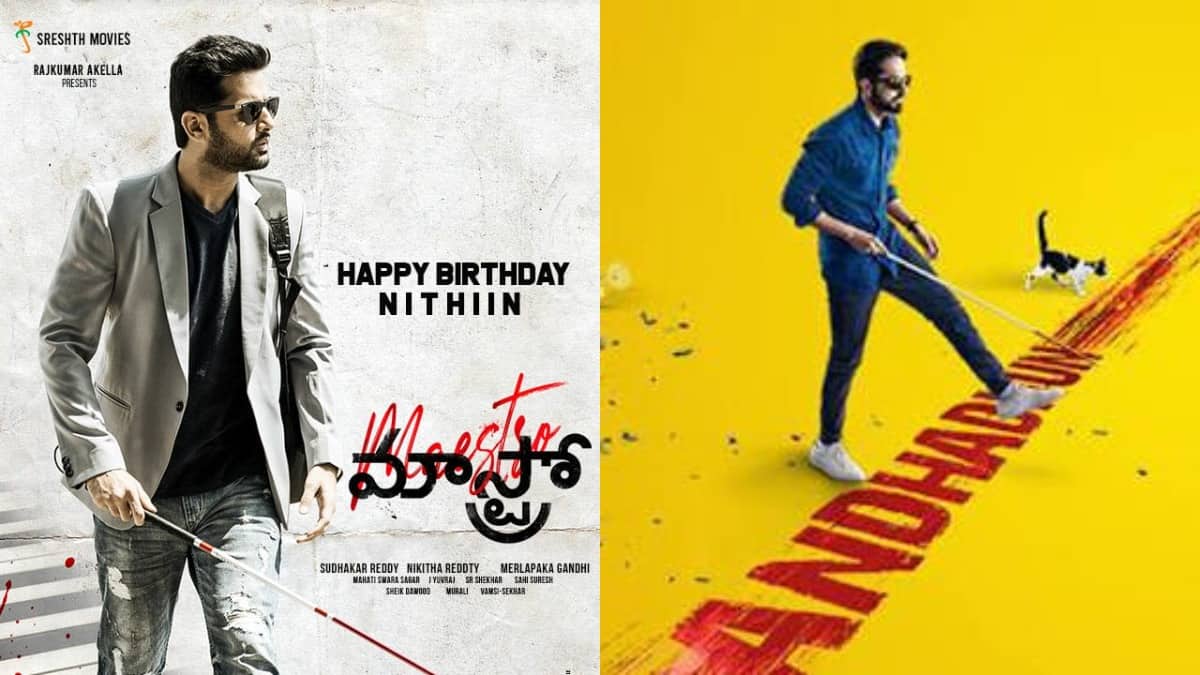 No films shootings are happening for last couple of months and theatrical release of many movies got postponed due to disapproving conditions across the country. Under these circumstances, hero Nithin has dared against corona and has recommenced shoot of his latest flick Maestro in Hyderabad.

Along with Nithiin, Tamannaah Bhatia who is playing a negative-shaded role is also participating in the shoot. The makers are filming very important scenes in the final schedule.

Merlapaka Gandhi is directing the film under Shresht Movies, where Nithiin will be seen romancing Nabha Natesh. For the first time, Nithiin plays a blind and he stunned one and all with his performance in teaser.

Jisshu Sengupta essays an important role in the movie for which music is scored by Mahati Swara Sagar.