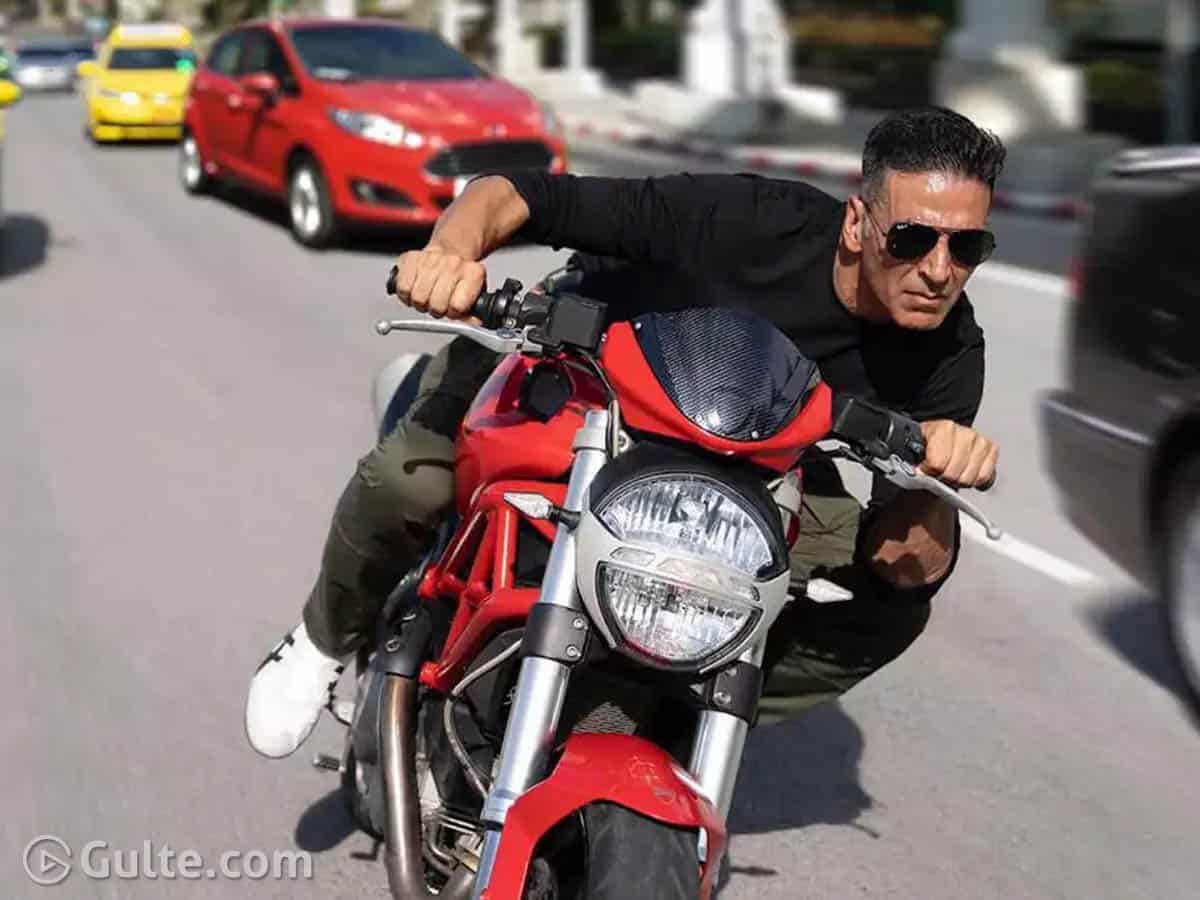 Dhoom is one of the most successful franchises of the Indian film industry. The series is known for its flamboyant villains, which were played by star heroes in the past. For the last few days, it is being speculated that Akshay Kumar will play the baddie in Dhoom 4. It was also reported that Akshay recently met Yash Raj Films’ head Aditya Chopra for the same reason. Finally, the Pad Man actor opened up on these rumors.

Responding to these speculations in his recent interview with The Hindustan Times, Akshay said, “As for the Dhoom 4 speculation, I have two words for you, FAKE NEWS!” Thus, he has put a full stop to all the rumors spreading in the media.

Akshay recently announced the release of his next film Bell Bottom. Even though there is uncertainty about the reopening of theatres across the country, the makers have decided to release the film at any cost on July 27, 2021. Akshay’s other film Sooryavanshi is also awaiting its release for more than a year now.