Balakrishna’s Heroines To Shake A Leg In F3? 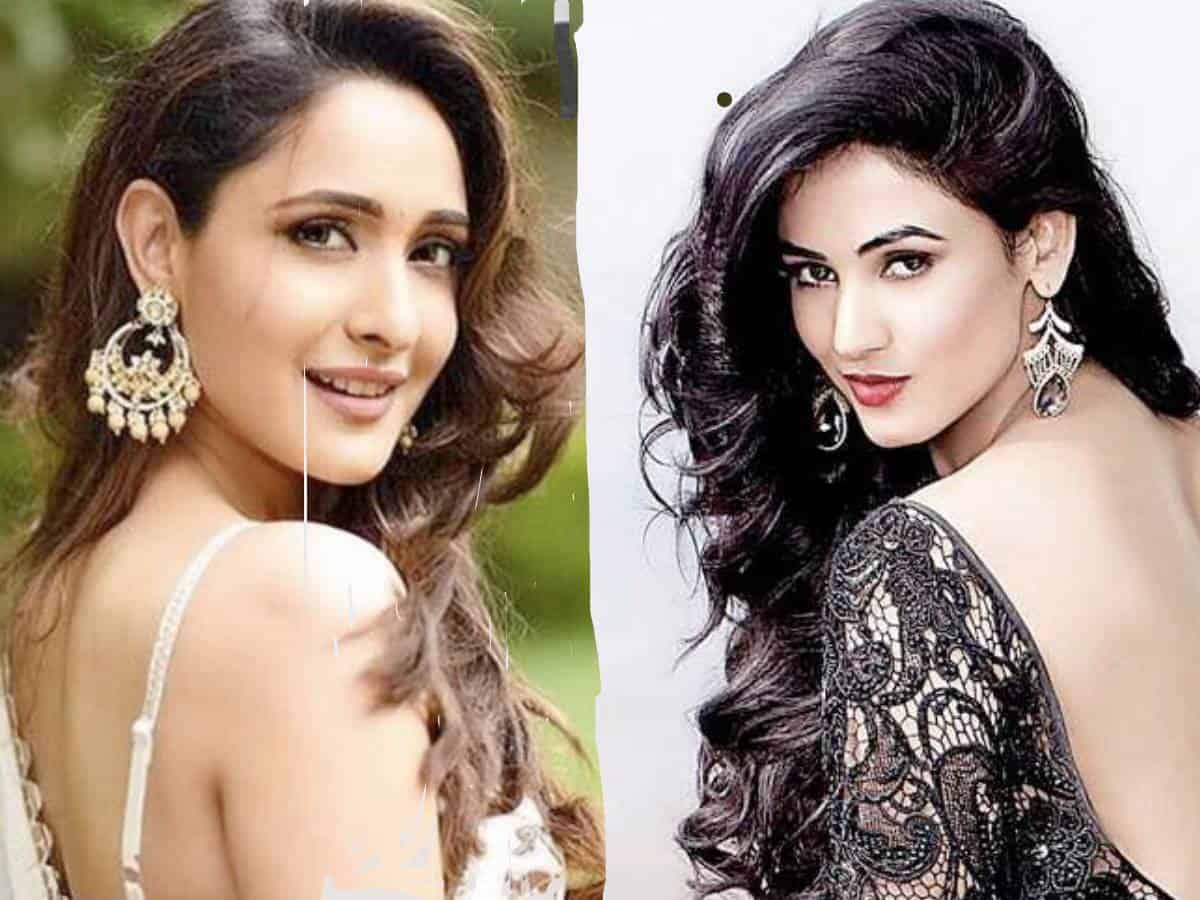 F2: Fun & Frustration is one of the super hit films in director Anil Ravipudi’s career. The director is currently working on the sequel for this project, titled F3. Venkatesh, Varun Tej, Tamannaah, and Mehreen are returning to play the leads in the project. As per the ongoing reports, Pragya Jaiswal is on board to sizzle in a special song of the movie.

After a long time, actress Pragya Jaiswal signed Balakrishna’s Akhanda. She is focusing on grabbing more offers from Telugu.

After the film’s director Anil Ravipudi testing positive for the COVID-19, the makers postponed the film’s shoot. Very soon, the team is planning to resume the shoot and will shoot the special song, along with other scenes.

Sonal Chauhan is also expected to be seen in this special song. Sonal earlier shot to fame after acting with Balakrishna in Legend. The film also features Sunil and Sangeetha in crucial roles.

Dil Raju is producing the film and the makers are planning to release the film in the first half of next year.