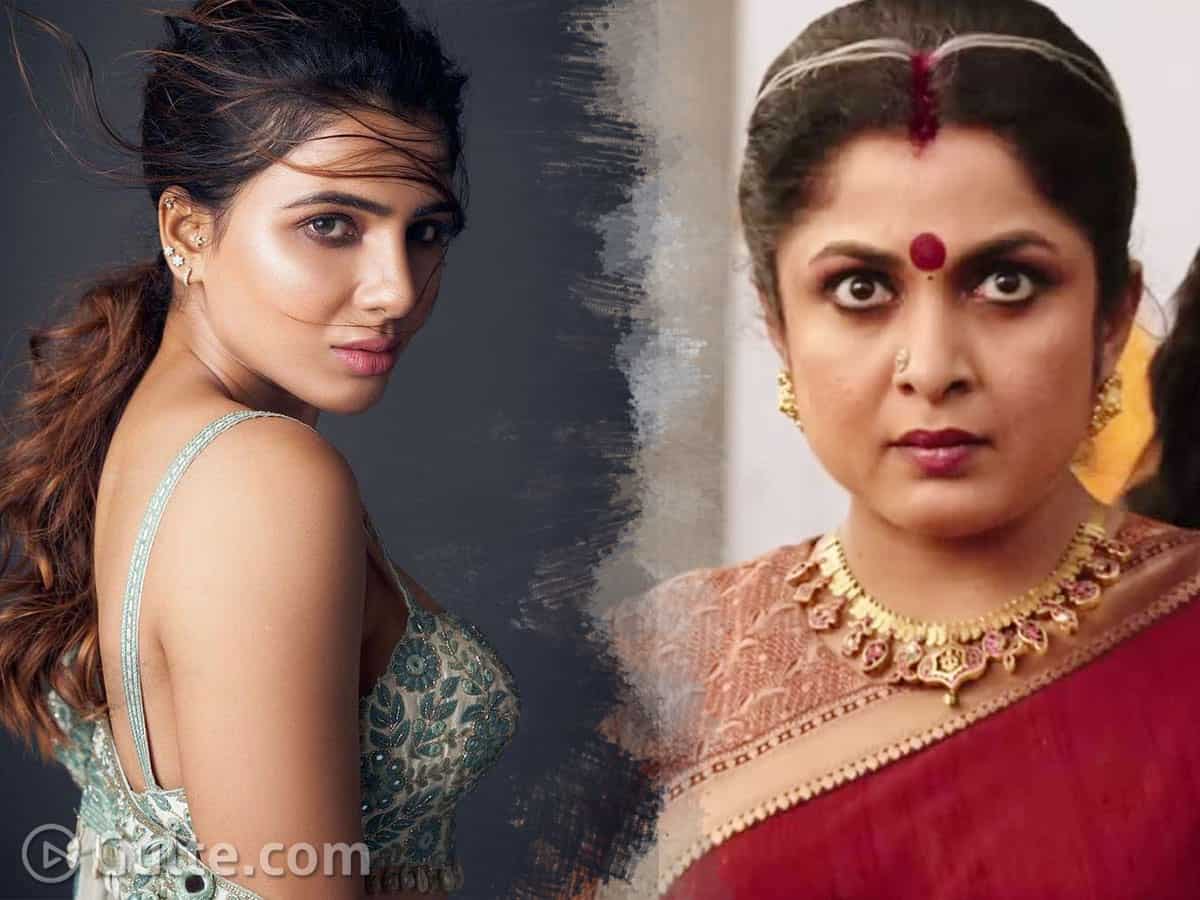 The massive response to actress Samantha Akkineni’s role in the season two of ‘The Family Man’ series, is getting translated. Sam is receiving unprecedented offers from the big OTT platforms and are also luring the Akkineni daughter-in-law with big fat paychecks.

But an unexpected role comes Samantha’s way and she is dodging to sign the dotted line. Well the role is of Sivagami from the ‘Baahubali’ series. One of the streaming giants Netflix had worked on ‘Baahubali’ series but it got shelved mid-way due to unknown reasons.

Now Netflix is planning to revive the ‘Baahubali’ series and accordingly they approached Samantha for the Sivagami role. But that’s a huge challenging role and to match the performance of Ramya Krishnan like that in the feature film, it has a risk factor.

Samantha may get tempted for the remuneration she was offered but she will also have to consider the burden that would carry by accepting the role. It’s a close call.