My Boyfriend Should Get Credit For My Transformation: Avika Gor 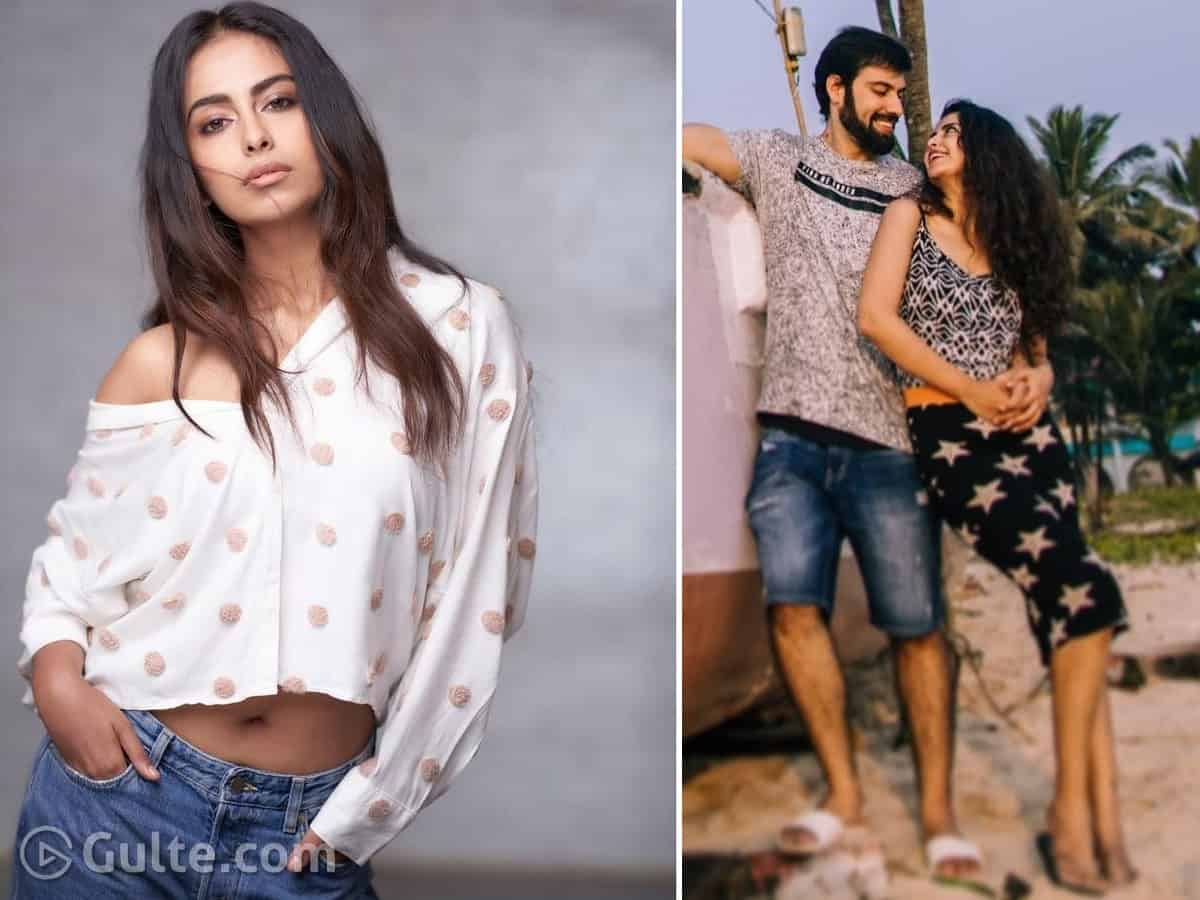 Avika Gor forayed into the entertainment industry as a child artist. She made her debut as a leading lady with the 2013 film Uyyala Jampala.

After acting in a few films and tasting failures, Avika took a break from her movie career. During her break, she has put on her weight. She has later transformed herself physically and is making a comeback into Telugu.

The 23-year-old actress, who earlier revealed that she is in a relationship with a Hyderabad-based activist named Milind Chandwani, now shared more details about her beau. Avika talked about her boyfriend in an interview to a national media publication.

“Milind and I met through common friends in Hyderabad and we’ve been dating for over two years now. For my physical, mental and emotional transformation, a lot of credit must go to Milind because he helped me grow and helped me understand a lot of things about myself,” Avika was quoted as saying.

The Ekkadiki Pothavu Chinnavada actress also revealed that their bond is very special and she feels blessed to have found love during these grim times.

Avika is now acting alongside Aadi Saikumar in Amaran. She is also working for Naveen Chandra and Kalyaan Dhev’s untitled projects. Avika is also playing a key role in Naga Chaitanya’s Thank You, which is being directed by Vikram K Kumar.

Avika says that she used to get Uyyala Jampala kind-of roles in the past. But after her physical transformation, she has been getting more exciting offers, claims the actress.