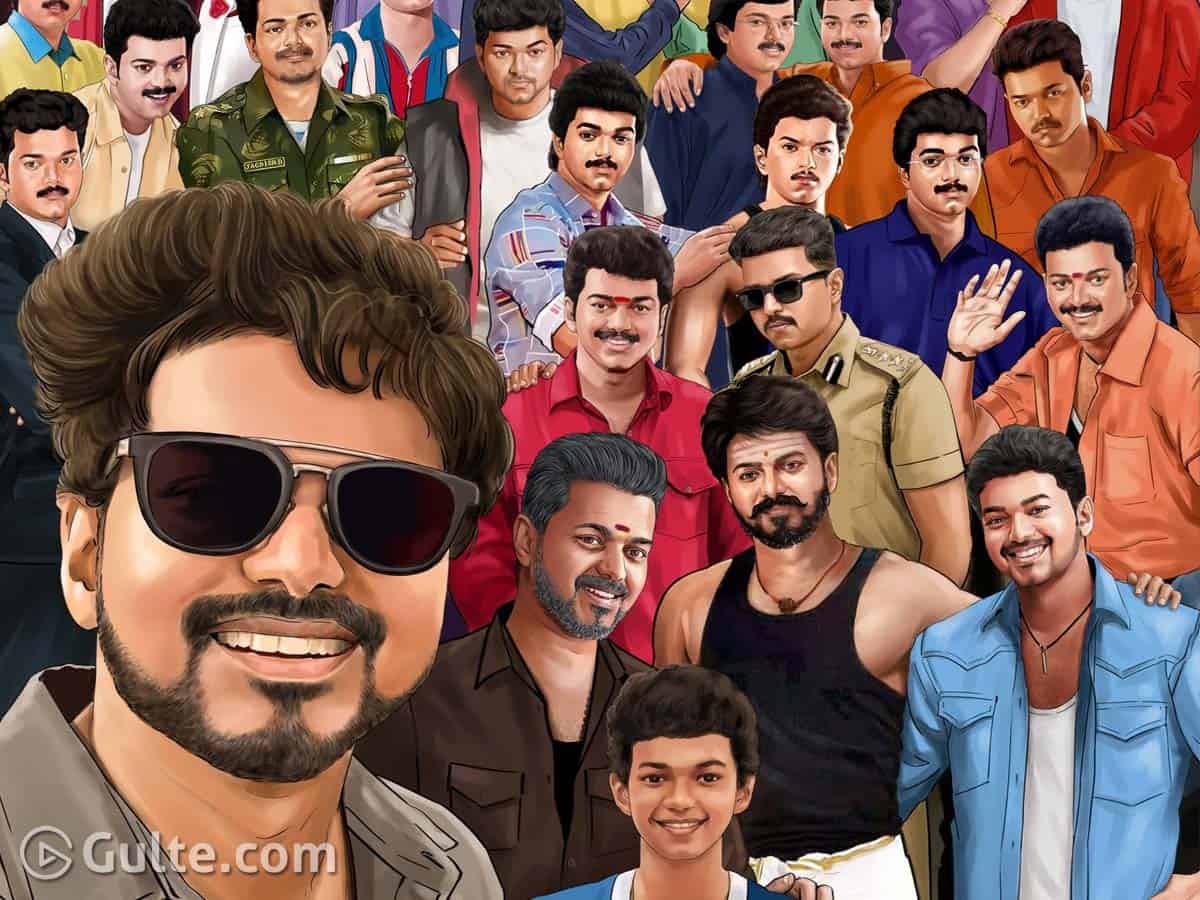 Thalapathy Vijay is not just a mere star in the Tamil film industry. He is a phenomenon. Probably, he is the most celebrated actor in Tamil Nadu, after Superstar Rajinikanth. There is no denying in saying that this talented actor is now the numero uno star in Kollywood. Vijay turns 47 today and his fans just couldn’t keep calm and are celebrating the occasion all over social media.

In a career spanning over two and a half years, Vijay was seen in 64 films. Vijay amassed a huge fan following with his exceptional dancing skills, unique dialogue delivery, and stylish mass persona. He is one of the wealthiest persons in the Indian film industry.

As per the reports of 2021, Vijay’s has an estimated net worth of about Rs. 410 crores. It is estimated that his annual income has been around Rs. 100-120 crores every year since 2019. Apparently, the actor earns more than Rs. 10 crores every year with brand endorsements. He endorsed various brands like Coca-Cola, Tata Docomo, and Chennai Super Kings in the Indian Premier League.

If the ongoing buzz is anything to go by, Vijay is taking a massive remuneration of Rs. 100 crores for his upcoming film Beast, which is being directed by Nelson Dilipkumar. After this movie, Vijay will collaborate with Vamshi Paidipally and Dil Raju for his 66th film.

Though he didn’t make a direct entry into politics, Vijay’s recent films have been politically inclined in some or the other way. Recently, he also went on a cycle and voted during the Assembly elections of Tamil Nadu, as a sign of protest to the increased petrol prices. All these factors are making fans assume about his political entry. However, Vijay remained silent about it as of now.

The Ghilli actor has been expanding his market in Telugu for the last few years. His movies like Policodu, Adhirindhi, and Whistle have done well in the Telugu states. His last film Master brought him huge openings at the Telugu box office. That might be the reason why he is making his straight Telugu debut with Vamshi Paidipally’s movie.