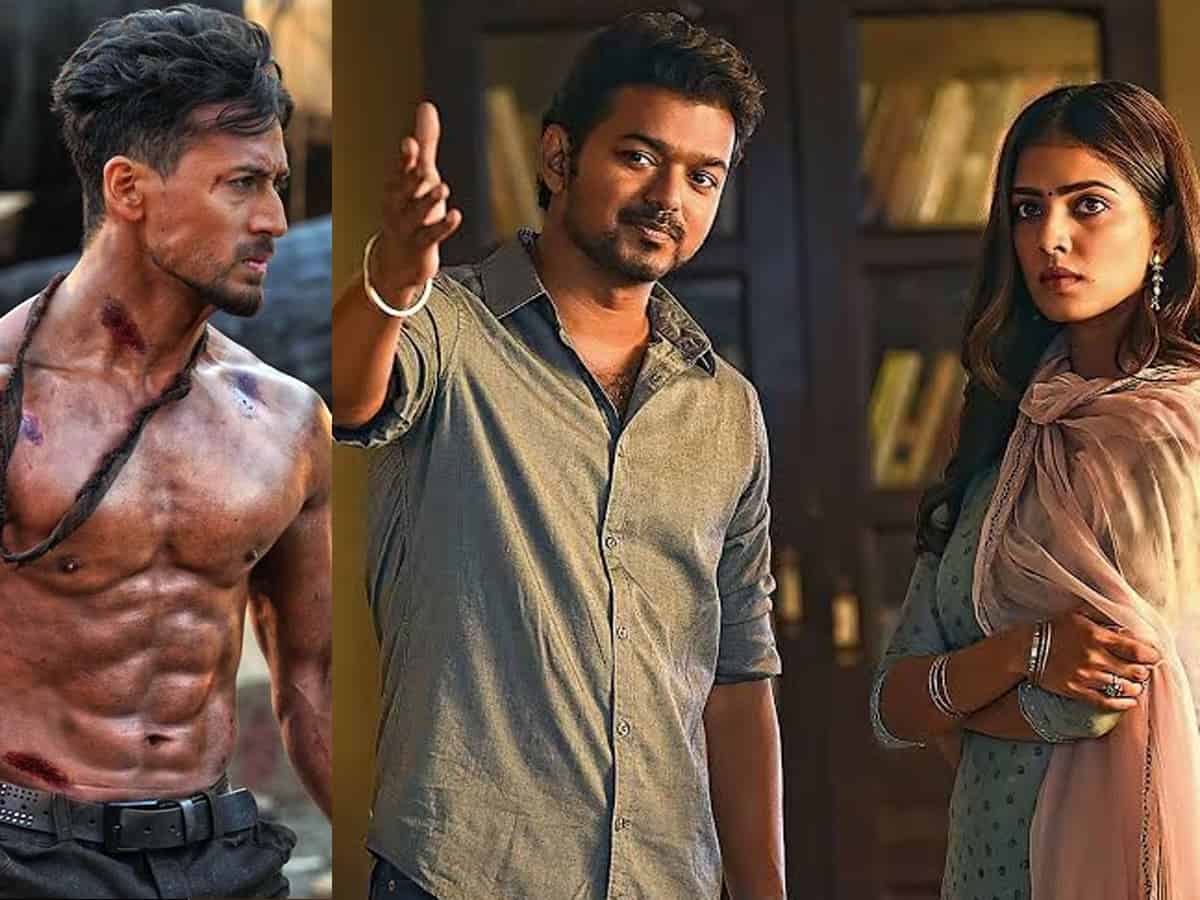 Thalapathy Vijay is a man of few words. Generally, we don’t see him regularly in media and he also likes to stay away from the limelight most of the time. Thus, people know very little about his personal life. Meanwhile, heroine Malavika Mohanan revealed an interesting fact about Vijay which is unknown to most of us until now.

On the eve of his birthday, Vijay’s fans conducted a Twitter Spaces session last night. Malavika participated in that program. Speaking in that session, Malavika revealed that Thalapathy is a huge fan of Bollywood actor Tiger Shroff.

The Master actress said that she watched Baaghi 3 along with Vijay. Apparently, the star hero wooted when Tiger made an entry on the screen and screamed, “Thalaivaa.” That proves Vijay’s admiration towards Tiger. Malavika also revealed that Vijay likes New York City after Chennai and Tamil Nadu.

Now, as we know Vijay likes Tiger, we have to see if any director makes a pan-India film with these two action heroes. That will be a huge project for sure. Vijay will be next seen in the film Beast, which is being directed by Nelson Dilipkumar.